The third-placed Cowboys and the fourth-placed Bulldogs are on equal points on the premiership ladder making their Thursday night encounter in Townsville crucial in the race for a top-four finish.

The Cowboys are undefeated at home so far in 2016, winning eight from eight, while the Bulldogs have an away record of seven from nine.

Their team stats are quite similar - as are the stats of their two State of Origin second-rowers Cooper and Jackson. Who will come out on top? 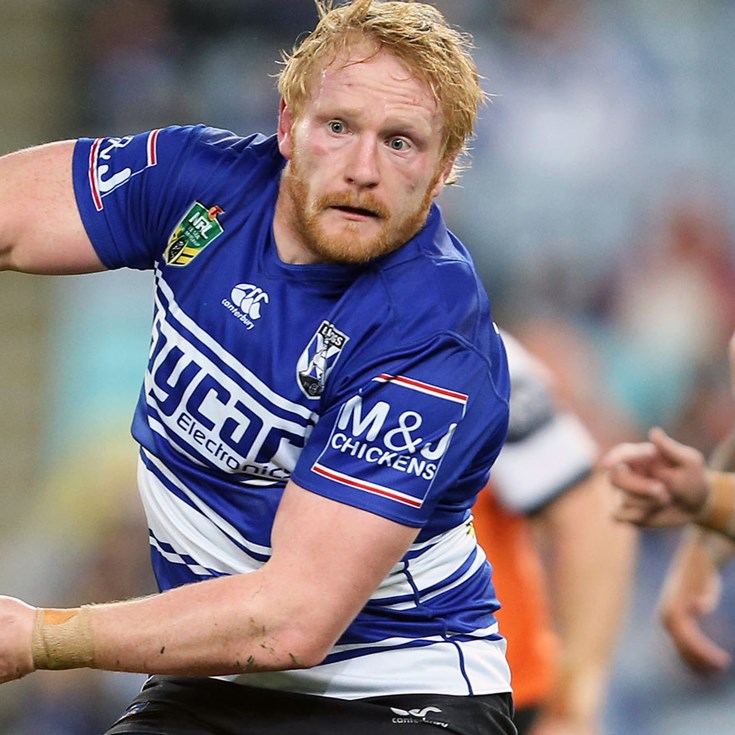 Thurston in doubt for Storm blockbuster

Bulldogs back to the drawing board