She has had to endure five years of Origin heartache but New South Wales fullback Sam Bremner had just one regret after her side claimed the Nellie Doherty Cup for the first time on Saturday; that she couldn't be on the field when the full-time whistle sounded.

NSW ended Queensland's 17 years of dominance with a gritty 8-4 win at Cbus Super Stadium on Saturday courtesy of a try to lock forward Simaima Taufa and two goals to halfback Maddie Studdon.

Studdon's second goal was a penalty from in front of the posts after Bremner was taken high following a brilliant run through the Queensland defence. The resulting hit that stopped her forced Bremner from the field for the final four minutes of the game and a pensive wait as Queensland scored in the final minute of the game.

"I didn't want to come off but the new rule says I had to. I wanted to be a part of every single second of winning this Origin and the girls did me really proud out there," Bremner said.

"I had to go up the tunnel and I kept saying to the doctor, 'I'm OK, I'm OK, let me out there,' but he had to assess me and I kept asking him what the time was and eventually he shot me back out there.

"I don't know how our reserves do it, sitting on the bench, I just wanted to get out there and celebrate with the girls.

"I wanted to work hard for them but unfortunately I couldn't for the last three minutes but I'm so happy that they dug deep and got away with the win."

Bremner, Studdon and player of the match Kezie Apps were outstanding for NSW, the Jillaroos trio exhibiting their class with every touch of the ball.

Winger Nakia Davis-Welsh came up with plenty of important runs from dummy-half coming out of territory and Ruan Sims and Elianna Walton set the tone up front with some strong charges and brutal defence.

In tears as the full-time siren sounded to signify victory, Bremner said their ability to hold the powerful Queensland team out until the final 20 seconds of the game was testimony to the spirit within the Blues side and the preparation they had put in over the past four months.

"As soon as the siren went I was crying my eyes out. I'm in disbelief; I've never been able to celebrate after an Origin before so I'm just taking it all in," said Bremner.

"This is my first time experiencing a win and celebrating a win. I'm new to this but soaking up every single second.

"I've watched NSW get better and better and the margin get closer every single year. Last year was a draw and I just knew that this year we had to keep going, that a win was the only option we had to take this year.

"We spoke about today about confidence. It's something you can't train to get, it just happens when you believe in the people around you and this year is the only year I believe that we had 100 per cent confidence in every single player.

"It is hard to have that confidence on the back of 16 years of losing but our preparation was perfect.

"Our staff started us at the very start of the year so we've had a long training camp up until this and every second has been worth it."

On the back of last year's 4-all draw in Townsville the standard of this year's interstate fixture was yet another step up and a further indicator of the growth of the women's game in both states.

"The reason that Queensland lost today is not because they are any worse than NSW, it's because NSW has grown as a female rugby league population and we're now up to speed with Queensland now," said Bremner, who first represented NSW as a 17-year-old. 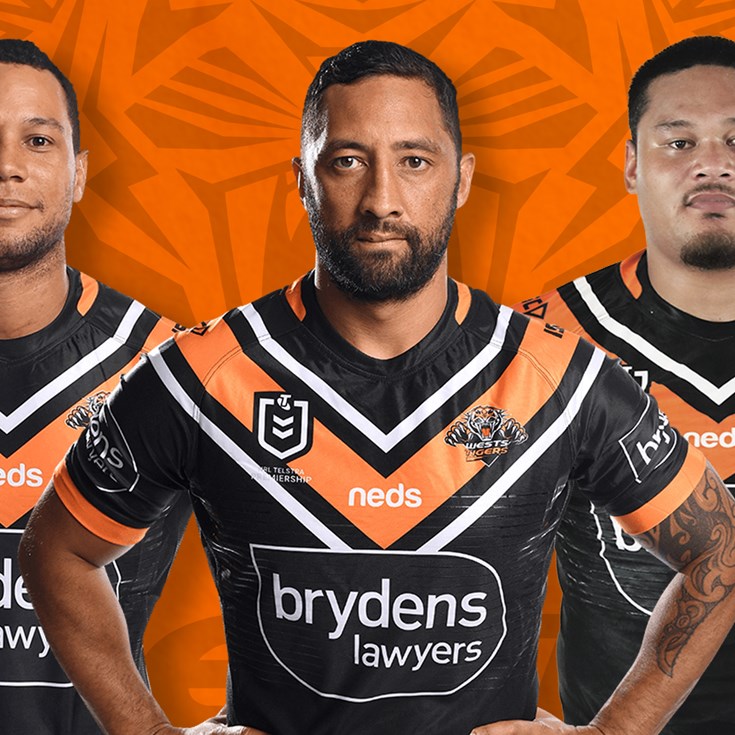 Storm v Cowboys: Big guns unveiled as round one looms

Mentor Matty certain Mitchell can be No.1 fullback