Both players will miss their side's Round 21 clash with the Roosters, with both now also having 73 carryover points to their name headed into the back end of the season. 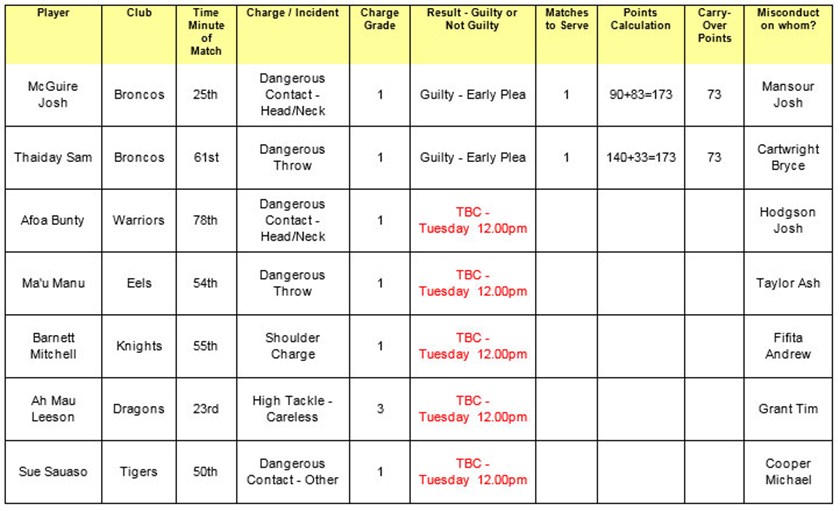 'Defend the coup': Sergis backs recruits to be up for title defence