Sharks five-eighth James Maloney is facing a two-match suspension after being hit with a dangerous contact charge from Monday night's draw against the Titans.

Maloney was charged over a tackle in the eighth minute of extra time on Titans centre Konrad Hurrell.

He will miss two matches if he enters an early guilty plea, but risks a three-match ban if he unsuccessfully fights the charge. 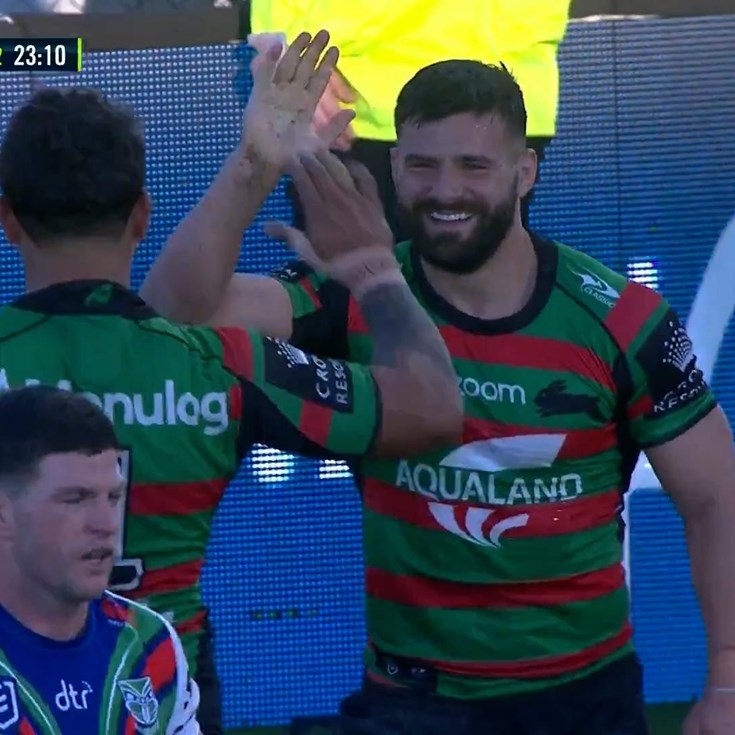 That lethal left for South Sydney creates a double for Mansour

Presented By Sportsbet 10 mins ago
Updated