Hayne, 28, departed the NRL at the conclusion of the 2014 season to pursue a career in the NFL after winning the Dally M Medal alongside Johnathan Thurston.

The custodian could feature for the Titans as early as their Round 22 meeting with the Warriors this Sunday, with a bumper crowd expected for what should be a significant day for Gold Coast.

"It wasn't the easiest decision for me to make, it's been very emotional to make this decision," Hayne said.

"I never thought I'd join another club and not in my wildest dreams did I think I would end up on the Gold Coast.

"There is sadness I'm not going to go back to the club I grew up supporting as a kid and played for previously, but excitement as well to be joining the Titans. I feel blessed and honoured to be here.

"I wanted to play footy this year and with everything that has gone on at Parra this year, we couldn't get it done. I believe everything happens for a reason.

Gold Coast Titans CEO Graeme Annesley welcomed Hayne to the club and said he could be playing in a Titans jersey sooner rather than later.

"For us at the Titans it's another step in a rebuilding process that has been going on for several years," Annesley said.

"Jarryd has agreed to sign with us for two years. He has not only agreed to terms, but has made himself available to play for the remainder of the 2016 season.

"Jarryd will be available to play against the Warriors on Sunday."

Titans coach Neil Henry now has the task of integrating Hayne into an already successful squad.

"It's certainly a great occasion in the short history of our club to be able to secure the services of Jarryd," Henry said.

"The club is certainly moving in the right direction.

"To welcome Jarryd on board, and the fact he can play this season is certainly a boost to our squad." 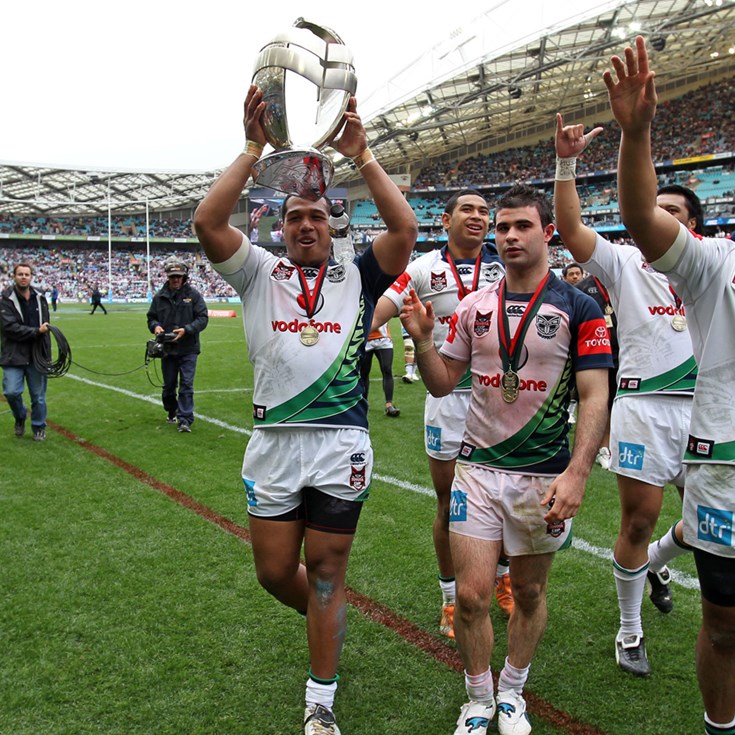