For most footy players, life after rugby league means going into coaching, media or the fitness world.

But that's not the path for everyone.

Take Joel Thompson for example. The St George Illawarra Dragons back-rower is one of this year's nominees for the prestigious Ken Stephen Medal that recognises the efforts of NRL players in the community.

The Indigenous All Stars representative has given up countless hours over the past few years to lend a helping hand across a number of roles, and as he explained to NRL.com, his recent community work is just the tip of the iceberg.

Thompson has recently been accepted into the University of Wollongong and is undertaking a Bachelor of Social Work Degree that he hopes will ready him for a career when his time in rugby league comes to an end.

"Like a lot of other players, giving back is something that I really enjoy and get a lot out of. I started a degree this year, which is exciting, and I'm excited about building from that after footy," he said.

"I see the struggles out in the community and how loud rugby league voices are.

"My first involvement was with Ken Nagas back in Canberra. I went out with him one day to a juvenile justice centre and it really lit a fuse inside of me.

"I was doing a bit of volunteer work with a few different organisations and I found that that was my calling. I don't have too many hobbies in life but this is something that I really enjoy."

Vote for Thompson to win the 2016 Ken Stephen Medal

Thompson didn't have the easiest upbringing, and admits some of the things he saw growing up have stuck with him today.

With mental health one of the most prevalent societal issues, the 27-year-old took it upon himself to help out those in the community who simply needed someone to talk to.

For the past two years, Thompson has been an NRL State of Mind Ambassador, travelling across the region with other high-profile personalities to educate and interact with teenagers in need.

"I started doing it because around the same time I was struggling myself with some demons and was given some advice that I needed some balance in my life. I started doing volunteering and it helped me heaps," he continued.

"It's another campaign that I love being a part of and I think it's very important because it has a massive effect in the community.

"We've done a couple of talks at local rugby league clubs and we've had people come up afterwards to tell us how touching it was and how they've been able to help relatives through the messages we've provided.

"It's really powerful to hear those stories because you don't know the ripple effect these talks can have until you immerse yourself in the community."

This is the second year in a row that Thompson has been nominated for the Ken Stephen Medal, and while he'd be honoured to receive the award, the satisfaction he gets from assisting the community is more than enough recognition.

"We've come a long way as a sport and it's great to be a part of an organisation like the NRL that is so heavily involved in the community. We do some great things out there, and it's hard to put into words the effect it has on some of those kids," he said.

"A lot of players do a lot of community work so I'm very humbled to be nominated by the club. It's one of those things where it doesn't really matter who wins because everyone deserves it.

"The effect we have out in the community is massive and it's great to be able to help." 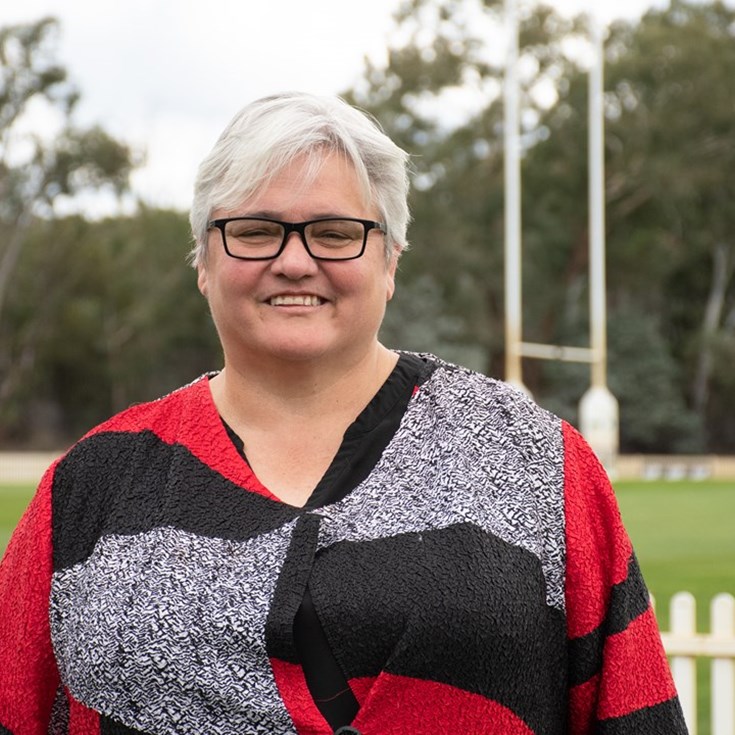 Australian of the Year nominee Katrina Fanning's life of influence

How each NRL club is helping bushfire victims