On the back of three straight losses at the hands of the Storm, Tigers and Roosters, the Cowboys haven't looked themselves in recent weeks.

Down on belief and form, the messages from the top are both harsh and direct: "It will come back when we are prepared to fight hard to get it to come back," Paul Green told media after a heart-to-heart session with his Cowboys playing group on Tuesday.

Captain Johnathan Thurston added: "We are not smart enough and not coming up with the right play in the right area."

It's head-scratching time in North Queensland as a peculiar bout of poor late-season form has quickly thrown the premiers' title defence into disarray.

The wheels fell off the wagon after the Cowboys' most polished game of the season in Round 20 against the Bulldogs, tossing a team that has been in cruise control all year outside the top four by four competition points with just three games remaining.

They are looking like a different team to the one pundits claimed, just three weeks ago, was the best shot of winning back-to-back titles in over two decades.

Confidence is down, the middle-third dominance is non-existent on both sides of the ball and future immortal Johnathan Thurston is being hunted by voracious opponents willing to go that extra mile for a result.

The Cowboys will face another in the New Zealand Warriors this week, after last week's shock loss booted them back to ninth position.

"I just don't think we [have been] processing the information that the coaching staff are giving us in regards to our game plan," Thurston said.

"It falls back onto the players about process and information that the coaching staff are giving us and executing the game plan, which we haven't been doing the last couple of weeks.

"It's obviously a little bit different when teams are game-planning to come out of the line. Some of them are already standing at our line when I'm catching the ball.

"They just come outside-in and once the ball gets to me they can shut that down and it limits our opportunities. So we probably need a bit more overcalls from a few boys that are around me [so they] get the ball, so we can combat that.

"When teams are putting their fullbacks in the front line then there is an opportunity for me to take advantage of that, but we are not smart enough and not coming up with the right play in the right area."

Despite the playing group failing to execute Green's plans, Thurston says his coach is staying calm and showing the way for his confidence-stricken side.

"He hasn't done too much different, 'Greeny'," Thurston said.

"He's still displaying great leadership for us and that's being seen through to the paying group."

Green was also critical of his side's desperation level entering an almost make-or-break point of the season.

While there are clearly areas that need to be addressed, he says the group can draw on last year's experience to come out the other side a genuine premiership contender.

"We just need to knuckle down and play a bit tougher. At the moment we probably aren't as desperate as some of our opposition teams," he said.

"The last time we won 11-straight, so hopefully that's the case this time. They are the periods that test your group out but we've been through it before, so I'm sure we'll be all right.

"There's no blame. They are a very good group from that point of view; very team-oriented, there's no finger-pointing, there's plenty of accountability and that's what you want to see when you don't play up to scratch.

"It will come back when we are prepared to fight hard to get it to come back." 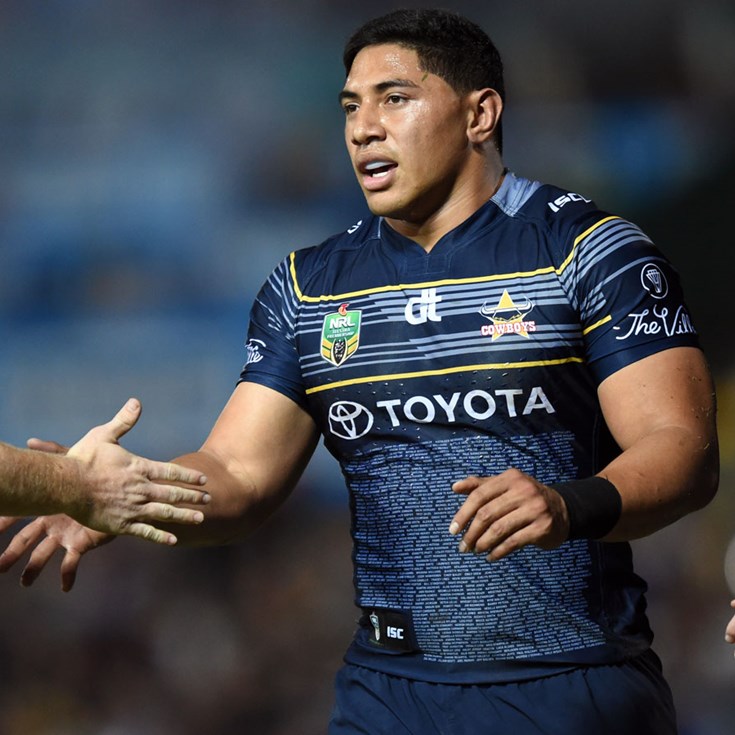