Upstart Roosters playmaker Connor Watson has earned a reputation of being a 'young Kurt Gidley' in his debut season at the Tricolours.

Like Gidley – who carved out a 15-year career in Newcastle before heading to the English Super League this season – Watson is capable of playing multiple positions.

Watson arrived at the Roosters three seasons ago as a fullback but quickly discovered the long-term prospects of fellow NRL rookie Latrell Mitchell.

The now 20-year-old has chipped away at becoming a fully-fledged five-eighth since, which has led to him featuring in 14 first grade games this year.

Watson has found a home in the halves alongside Mitchell Pearce over the past six weeks; the veteran halfback having no issues labelling his teammate as the "most dynamic five-eighth in the game".

"Some halves you play really well with, they say it is chemistry, and he's really good to play with. He's a nice kid, I hate saying that because I'm not that old. Let's say he's a good mate and a champion bloke," Pearce laughed.

"Connor wants to learn, he rips in for everyone and he's always practising his game. He's already shown how good he is so for him it's about continuing to build.

Ferguson's future not at fullback
Guerra to stay at Roosters

"Obviously he's got things to work on, as everyone does, but he's humble and everyone wants to play with him.

"Joey talks about Kurt Gidley a fair bit when we're working with him because when Kurt first started out, he wasn't the most natural passer and had to work hard on his game."

The Roosters' season may end in a fortnight's time but the two biggest games of Watson's career are yet to come as he looks to tighten his grip on the Tricolours' No. 6 jumper.

Watson is the first to admit he faces an uphill battle to retain his spot next year with premiership-winning five-eighth Luke Keary on his way to the club.

Throw in the fact Ryan Matterson, Jayden Nikorima and Jackson Hastings are still contracted for the 2017 season and Watson's task of remaining in the NRL becomes a whole lot tougher.

"These last two games will be big for me. If I can play some good footy it'll hand 'Robbo' a lot of trust in me," Watson said.

"But Luke Keary's been signed here to come and start at five-eighth so I think next year I'll probably start off as a utility which I'm happy to do.

Watson was also chuffed to be compared to the former New South Wales Origin captain Gidley, and explained the help that Johns and Pearce have given him throughout the year.

"If I could be half the player that Kurt Gidley was it would be massive. Joey has told me that a couple of times now," Watson said.

"I'm only new to the halves – only the last two or three seasons – and I've learnt a lot off Joey and Pearcey about game management, reading the game better and taking control as a half." 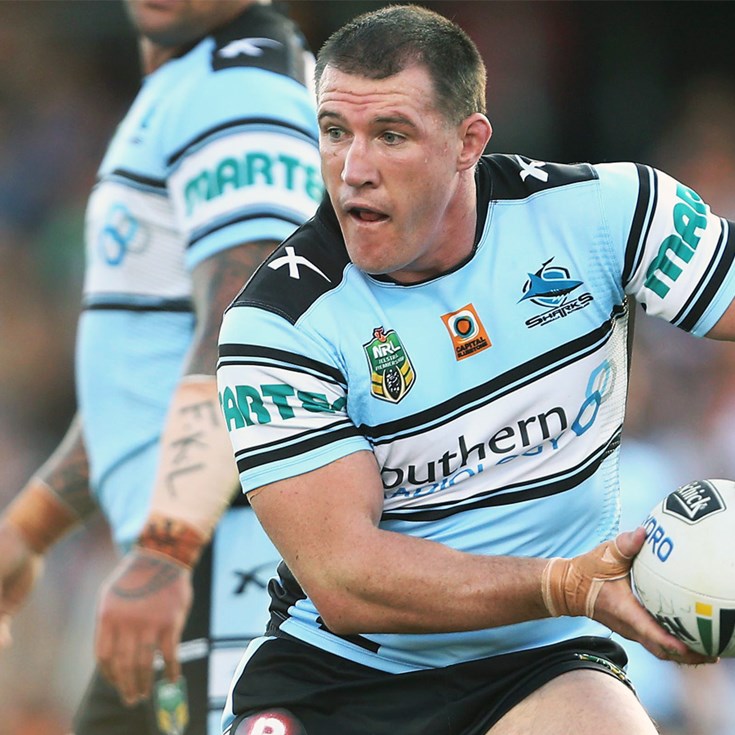 Roosters invite Maloney to bring on the banter