Leading businessman Dr Gary Weiss has been appointed to the Board of the Australian Rugby League Commission.

He replaces Ian Elliot who stood down last month after four years on the Commission.

He said Dr Weiss who was educated in New Zealand and the US is well known and highly regarded in the corporate sector both in Australia and overseas. He is currently Chairman of Ridley Corporation and Secure Parking and is Executive Director of Ariadne Australia.

He has served on the Boards of some of Australia’s leading companies including Westfield Group, Tower Australia, ClearView Wealth and Tyndall Australia.

Dr Weiss also has a strong background and interest in rugby league.

He was a director of Brisbane Broncos Ltd (formerly Pacific Sports Entertainment Ltd), an ASX-listed company which owns the Brisbane Broncos and was a member of the Roosters Chairman’s Club for more than two years.

In replacing Ian Elliot, Mr Grant said the Commission placed emphasis in the recruitment process on a mix of recognised corporate experience, familiarity with and appreciation of rugby league, an ability to work with the Commission and the game’s broader stakeholders, and availability – and Dr Weiss meets these goals.

"Gary clearly has the skills and experience we were looking for," Mr Grant said.

"He is his own man and will bring his intellect and experience to what is a robust but collaborative Commission. He has a wealth of business experience and has indicated he has the time to devote to one of his keen interests in life, rugby league.

"We look forward to the contribution he can make to the Commission."

Dr Weiss was elected to the Commission today and has taken up his role immediately. 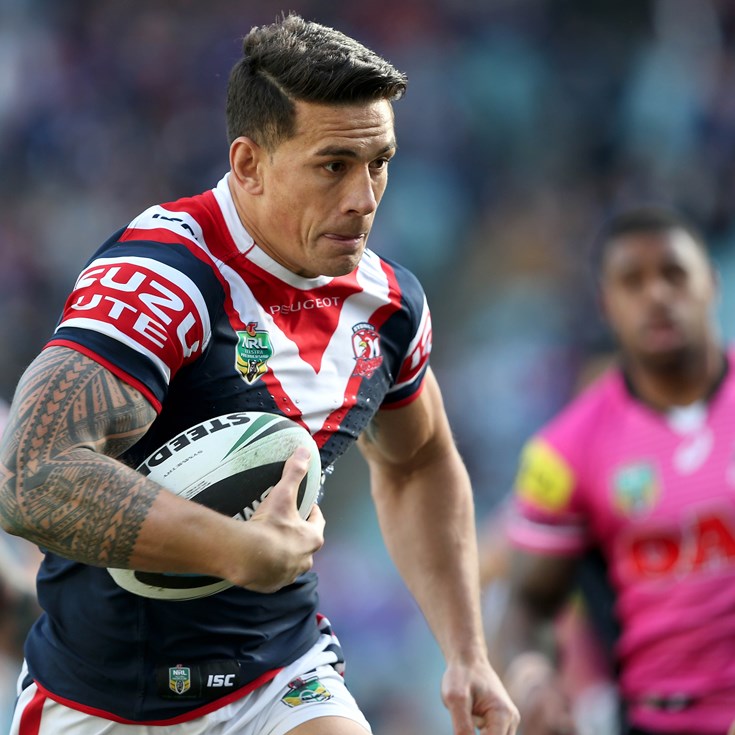 NRL returns to regional NSW in 2021