Newcastle coach Nathan Brown said the Knights have managed to tick plenty of boxes this season despite their season ending with a 28-26 loss to the Dragons on Saturday afternoon, an 18th-straight defeat.

Brown handed 11 players their NRL debuts this season – including nine local juniors – in a complete overhaul of the playing squad.

Draw Widget - Round 26 - Dragons vs Knights

But Brown said the club is now in a far better position than it was in 12 months ago despite the Knights losing 22 games overall to attain their second-straight wooden spoon.

"Going forward into next year, we were way over the salary cap. Now I've introduced a lot of the young kids and we have let players go and now we're way under the salary cap," Brown said.

"We're in a far better position now then what we were this time last year. That's what one of the main objectives of this year were. The positive of it was the development of some of the younger players.

"The best front-rower on the field [against the Dragons] was Daniel Saifiti by a long stretch. He's 19 years of age. Jacob (Saifiti) was good and Sione Mata'utia is a 20-year-old back-rower at the end of the day. Those players are really starting to find their way."

Brown's main adage in the back end of the season has been about finding the right players to join the club to help his young Knights.

A main reason for that has been the Knights' knack of falling away in crucial moments of games.

After racing to a 10-0 lead against the Dragons, Newcastle conceded four tries in 16 minutes and were down 22-10 at half-time as a result.

"We never had the ball for a period there and because of physically where we are at the moment, and we're not mentally good enough either, we have had a fair few moments like that during the year," Brown said.

"There were chunks of the game where we were comfortably better but that period without the ball, we don't handle it very well at the minute.

"The guys will get a lot fitter this pre-season because we will be able to train them a lot harder. Last pre-season we trained them as hard as the young kids could train because their fitness levels didn't allow them to train at a harder level.

"They would've all broke down. Now they have played a lot of footy, they'll get physically and mentally better. It's just a process."

Brown said the club have expressed interest in a number of players for the 2017 Telstra Premiership season and beyond, but refused to name specific targets.

"We have a fair few things we're looking at. We have a lot of balls in the air at the moment like a lot of clubs have," Brown said.

"Over the next month, hopefully some things will happen for us." 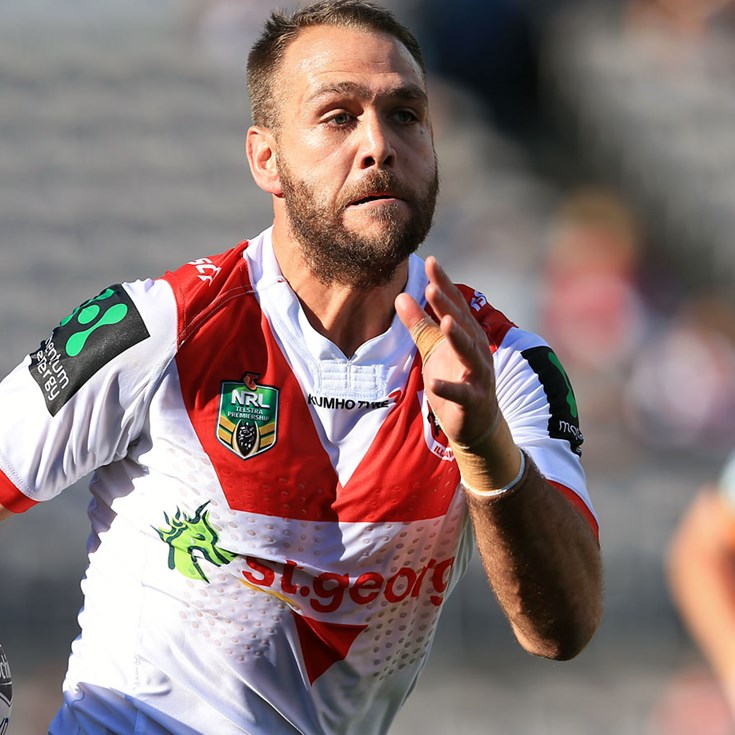