South Sydney lock Sam Burgess has pleaded guilty to his tripping charge, meaning he will miss England's next match if selected for the Four Nations tournament.

Burgess was cited for an incident involving Canterbury prop Aiden Tolman in the 47th minute of the contest, and a poor previous record meant an early guilty plea resulted in a one-match suspension. 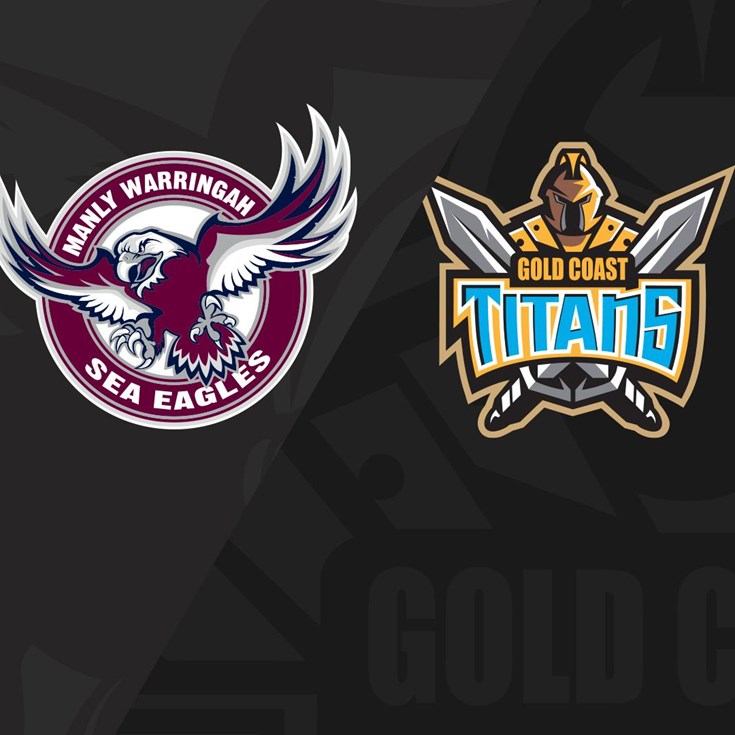 Round 6 charges: Momirovski off to judiciary; Radley facing ban