Dane Gagai (Knights) and Ray Thompson (Cowboys) were awarded Indigenous Leadership and Excellence Awards, with Warrior Ben Henry and Shark Sam Tagataese picking up the Pasifika Award for Leadership and Excellence. The four winners will travel to the University of California, Los Angeles (UCLA) to attend lectures, share stories and celebrate their achievements on an international scale.

Henry, who was forced into early retirement in 2016 at the age of 24 due to multiple recurring injuries, was delighted at winning an award as well as the trip to UCLA.

"I'm very honoured and humbled to receive this award. I've had a tough year, but I guess there's a light at the end of every tunnel and this is it for me," Henry said.

"It's going to be an enjoyable experience. I've talked to Jerome Ropati and he enjoyed his time over there, so I'm very much looking forward to it."

Senior NRL Wellbeing and Education Manager Paul Heptonstall expressed his delight at seeing so many players now enrolled in University or Certificate programs and making the selection of players in this Academic team much more competitive.

"The most pleasing aspect of this increased educational engagement is that the very best player's in the game are showing that it is very possible to combine a professional athletic career with other vocational pursuits," Mr Heptonstall said.

"It's a wonderful achievement really and testament to the players continued commitment to balancing their life off the field.

"They are the ideal example for the next generation of professional athletes to follow; that there is much more to life than football."

- 800 of the 1000 NRL and NYC players are currently engaged in further education or workplace training.

- 40 per cent of NRL and NYC attempted a Certificate to Diploma program with approx. 15 per cent of these doing a formal trade apprenticeship.

- Currently 18 academic institutions deliver the NRL's Graduates of League program. The completion rate of all players attempting university courses has continued to increase with 85 per cent of all subjects attempted being passed.

- There have been $600k in education grants provided by the RLPA to over 400 different player’s education.

- NRL Clubs have provided their players with an additional $2.4 million in educational incentives to engage in vocational pursuits away from football.

- 16 of the 36 players to play in this year’s U/20’s Qld or NSW State of Origin teams were studying at University with the balance doing apprenticeships, trades or vocational experience.

NRL-RLPA Academic Team of the Year

NYC Academic Team of the Year 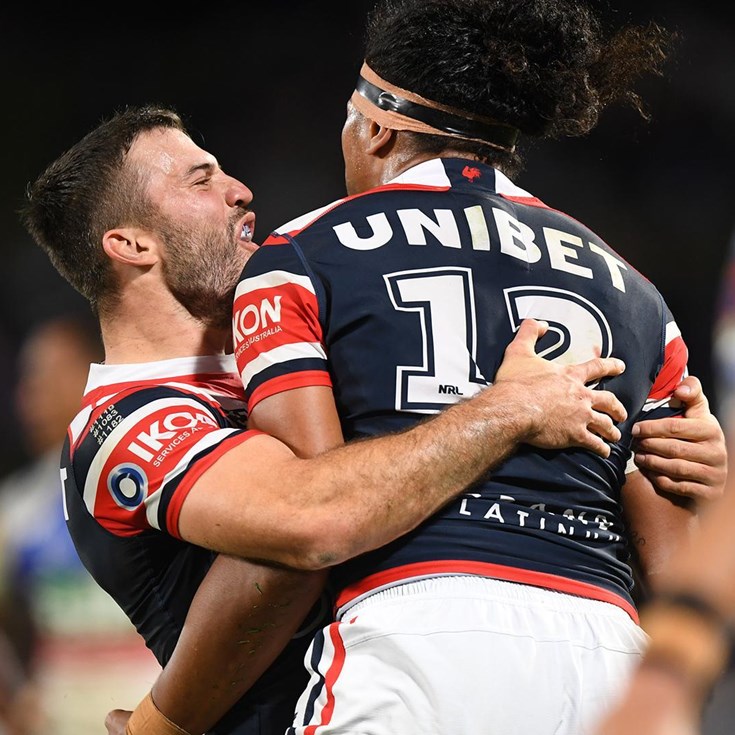