The late team changes and injury news heading into the second week of the NRL Telstra Premiership Finals Series.

Cowboys: Ethan Lowe has been ruled out for the season with a spinal cord injury. Coen Hess is set to start in the second row with John Asiata likely to join the bench. Antonio Winterstein is in doubt with a ribs injury, with teenage young gun Kalyn Ponga set to make his debut in Winterstein's place.

Broncos: James Roberts is out suspended, with Jordan Kahu to shift to centre and Jonus Pearson joining the side on the wing.

Raiders: Clay Priest is out with a broken ankle. Blake Austin is set to return from a broken hand, but Josh Hodgson is still in serious doubt with an ankle problem despite being named this week.

Update at 2.20pm Friday: The Raiders have confirmed that Josh Hodgson and Blake Austin will both play against the Panthers on Saturday.

Panthers: The Panthers are set to be 1-17 at this stage. 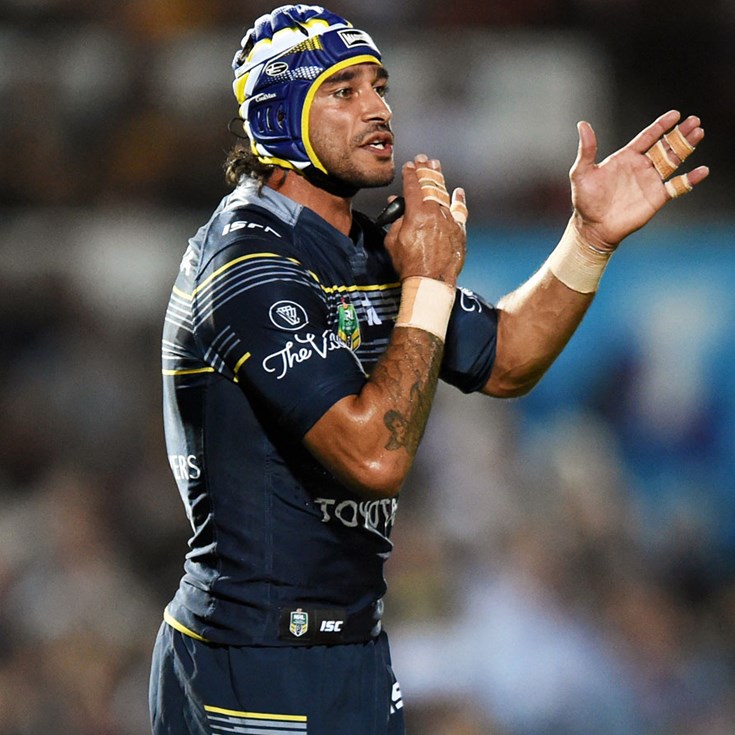 Cowboys rest up after Broncos thriller