The ARL Indigenous Council was appointed by the Australian Rugby League Commission in 2012 and has since played a pivotal role in providing strategic advice to the game and achieving greater recognition, involvement and support for Indigenous communities throughout Australia.

The Hon. Linda Burney MP, who became the first Aboriginal woman elected to the House of Representatives earlier this year, will lead the ARL Indigenous Council, supported by independent Council members from a variety of backgrounds, along with representatives from State Leagues.

Ms Burney said it was an honour to lead the Council for a second term and was proud of the success of the Council, particularly in guiding the game's third Reconciliation Action Plan and ensuring that Indigenous youth in particular were provided with greater education and playing pathways.

"For many years, Rugby League has been a leader in embracing and including Indigenous peoples and the resolve to unite as one has never been stronger," Ms Burney said.

"The new Council will continue the charter set to ensure that our game is a place for all, respects all and recognises all."

The Councils' announcement comes on the back of news last week that the NRL had been recognised on the global stage for its Indigenous School to Work program.

The Beyond Sport Awards were held in London last week, with the NRL awarded the Sport Governing Body of the Year for its School to Work program.

The award was in recognition of the NRL providing increased opportunities, through Rugby League, for Aboriginal and Torres Strait Islander Australians to access quality programs aimed at closing the gap between Indigenous and other Australians across key social indicators including education, employment and health. 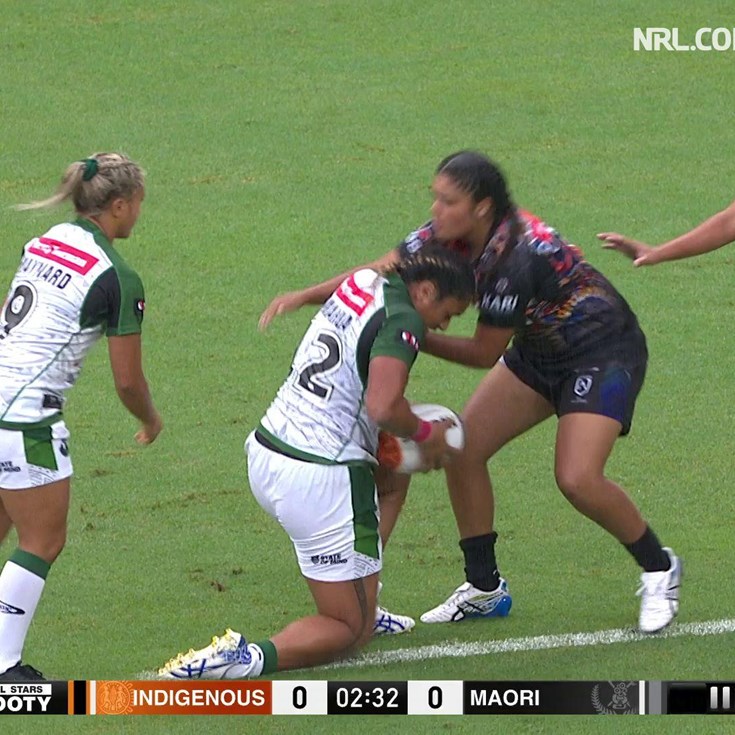