Cronulla Sutherland forward Andrew Fifita has been fined $20,000 following an investigation into his on-field support for a convicted criminal during the Telstra Premiership.

He has also been warned that any further material breach of the NRL rules is likely to result in his registration being cancelled.

Fifita played several matches of the Telstra Premiership with the letters FKL on his wrist strapping in support of convicted killer Kieran Loveridge.

A spokesman said Fifita had been issued with a breach notice last week and his response has been considered. 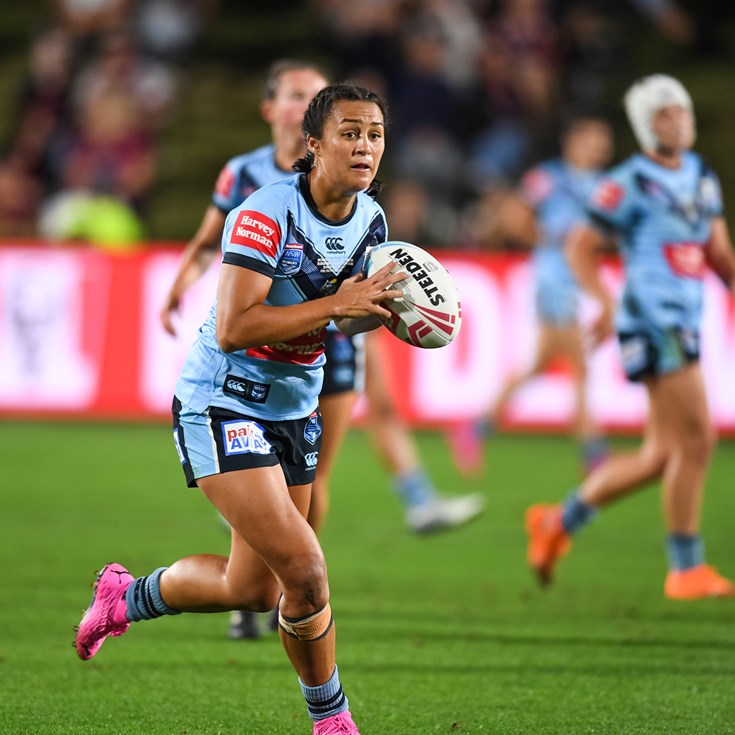