The Eels have set up a mouth-watering western Sydney derby against Penrith after they downed the Titans 14-0 in the second quarter-final of the 2017 Downer NRL Auckland Nines.

Having finished the pool stage with the best defensive record, the Eels were rarely troubled against a Gold Coast side that was starved of the ball for the entire contest.

It took nearly seven minutes but the Eels finally cracked what had previously been an impenetrable Titans defence to cross through try-scoring machine Bevan French out wide.

Semi Radradra is no stranger to the try-line either, although his second-half effort wasn't what we're accustomed to seeing from the semi-trailer.

Instead of a bulldozing run down the sideline, the Eels winger threw a huge dummy and fought his way over from close range to open up a 10-point buffer for the blue and golds.

A second try to French shortly after put the game out of reach and despite losing Clint Gutherson to the sin bin late in the contest, the Eels moved one step closer to back-to-back grand finals. 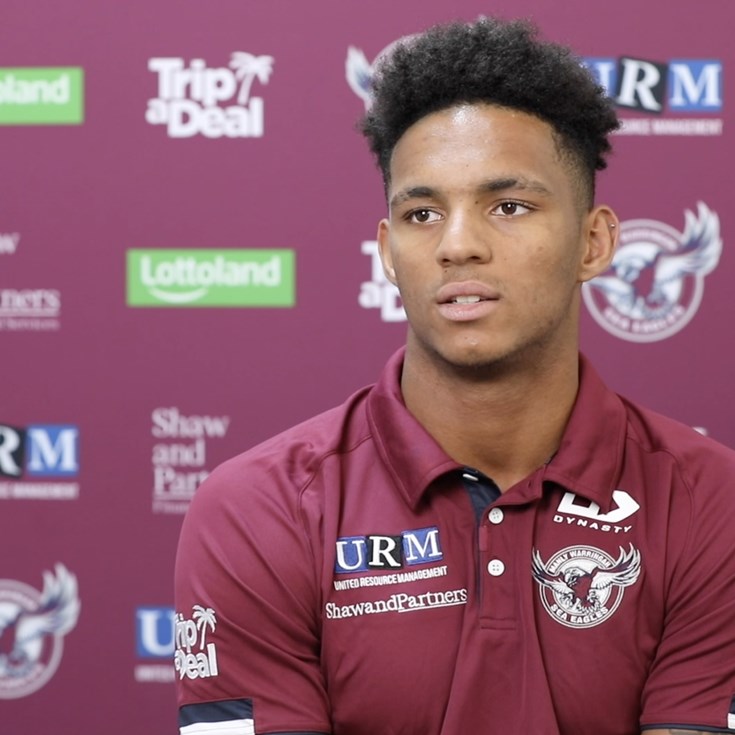 Why contract reforms may end need for NRL transfer windows