Forgotten Melbourne forward Mark Nicholls is aiming to return to the NRL in 2017 after nearly two years between appearances in the top grade.

Nicholls last played in May of the 2015 season, coming off the bench for Canberra in their huge 40-point win over the Gold Coast Titans.

For Nicholls, this is just one of many fond memories at the Raiders, with the 27-year-old being named the club's Rookie of the Year in 2012.

The Junior Kangaroo played 12 straight games that season, including two finals, but he has since only managed seven more appearances in the NRL, and none at the Storm since arriving at the club in 2016.

But there is now an opening at Melbourne, with star second-row forward Kevin Proctor moving to the Titans in the off-season.

It's a position Storm coach Craig Bellamy is putting a lot of thought into, but Nicholls said he was hoping to make the decision a lot easier on the coaching veteran by putting together a series of strong performances in the pre-season.

‌
"I see myself more as a ruck forward, but a lot of those guys who have been playing as front-row forwards off the bench are now training in his (Proctor's) position," Nicholls said.

"There's opportunity there. I just want to put my best foot forward. It's a tough 17 to crack into down there at Melbourne and it has been for many years.

"That brings the best out of the squad because everyone knows they need to be at their best to get a spot in the side.

"Everyone's goal at this time of year is to force their way into the best 17.

"If that doesn't happen then I'll come up here (to Queensland) and play Intrust Super Cup and hopefully play well enough to get another opportunity in the NRL."

Melbourne have a strong affiliation with the Intrust Super Cup, with both the Sunshine Coast Falcons and the Easts Tigers acting as feeder teams for the NRL heavyweight.

Previously at the Falcons in 2016, Nicholls has been transferred to Easts for this season and he will look to continue his strong audition for a Storm jersey on Friday night when the Tigers take the field against the Jets in Ipswich.

Nicholls will play at prop Friday night, with the rangy forward feeling most at home in the middle of the field.

But Nicholls is open to a move to the second row, and his versatile playing style is set to work in his advantage with the New South Welshman having played majority of his juniors in the second row.

At 194cm and 104kg, Nicholls could be the perfect replacement for Proctor but it remains to be seen if Bellamy is willing to take a chance on someone with just 19 games of NRL experience.

"I spent a lot of juniors playing out on the edge but I think I've lost some speed since then," Nicholls said.

"I enjoy playing in the middle. You work hard in there.

"Making copious amounts of tackles and running up the middle is what I love.

"In saying that, I'd play anywhere if it meant Craig would give me a run in the side. I'd even jump on the wing if they needed it!" 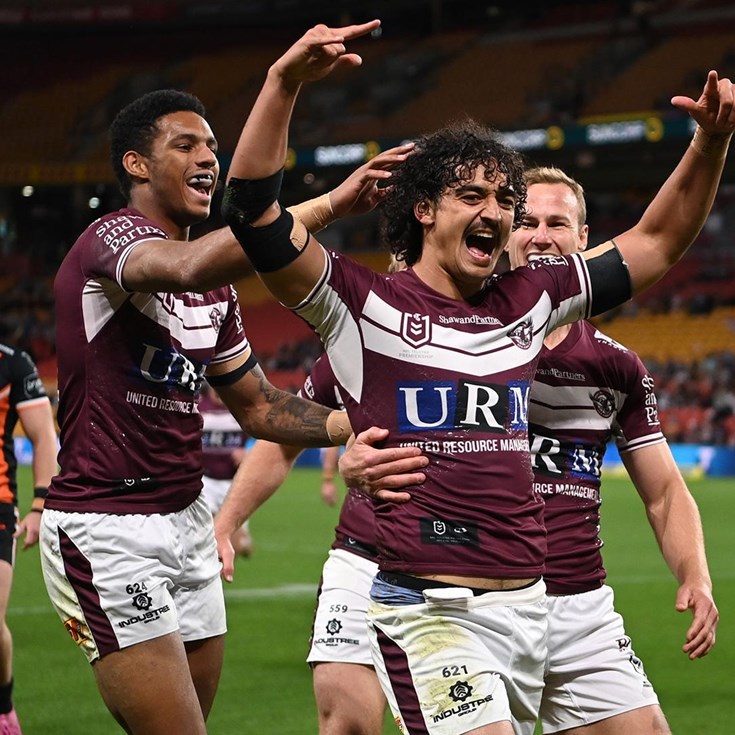