NRL referees boss Tony Archer has confirmed that the NRL Bunker's decision not to award a try to Storm centre Will Chambers in Melbourne's thrilling 14-12 win over Brisbane on Thursday night was the correct one.

Chambers' 68th minute effort saw him brought down short of the line by Broncos winger Corey Oates with the ball coming free from his grasp before rolling forward and making contact with the try-line while still in contact with the centre's forearm.

Despite commentators insisting in the live coverage on both Channel Nine and Fox League that a side-on angle indicated a fair try, Archer confirmed this was not the case.

"I have had the opportunity to fully review the decision," Archer said on Friday.

"The decision to rule that Will Chambers loses possession of the ball short of the line is the correct one.

"Further review of the live decision of no try by the Bunker confirmed that Chambers' hand had come away from the ball, whilst the ball is on the ground, prior to the ball touching the tryline."

Vision of the @storm No Try decision in the 67th minute of #NRLStormBroncos. #NRL pic.twitter.com/JOnuApUodg

"Split screen technology allowed the review officials to pinpoint the moment the player lost possession. At the same point, the end-on camera showed that the ball was short of the line," he said.

"That is a knock-on, and any subsequent promotion of the ball using the forearm was irrelevant as the knock-on had already occurred." 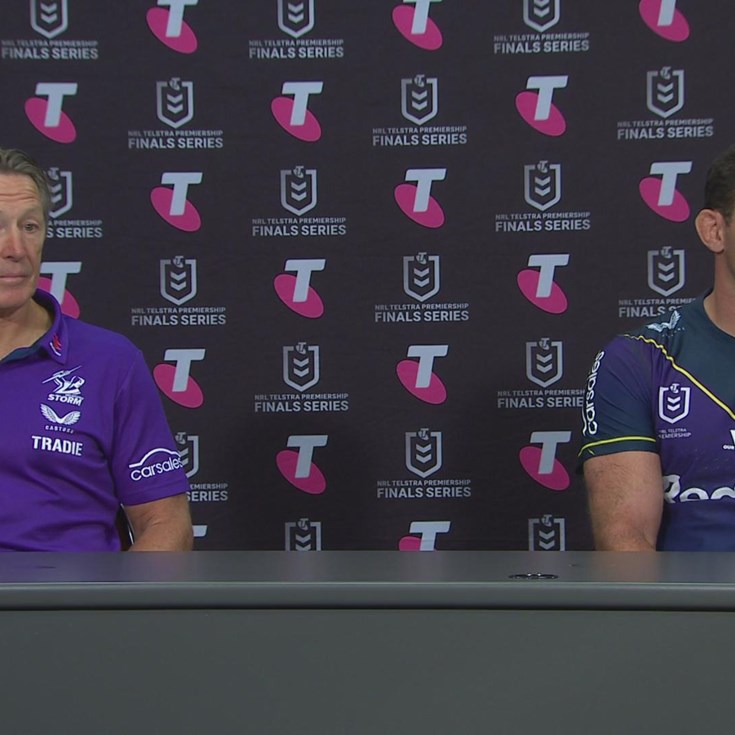