It was a moment late in the second half that showed how Sea Eagles centre Dylan Walker stood tall against the Canberra Raiders on Friday night.

After missing the chance to win the game in regular time, the 22-year-old had words with Raiders hooker Josh Hodgson before he had up to 10 other Raiders players to deal with while his teammates were down the opposite end of the field waiting for the kick restart.

Walker ultimately had the final say in extra time with a 39-metre penalty goal that shaved the right uprights to go over handing the Sea Eagles a thrilling victory.

"They (Canberra) were trying to knock my confidence around and I reacted, it probably wasn't the smartest thing because I was by myself down there," Walker said of his second penalty goal attempt.

"They were giving me stick but that's what competitive sport is about, they're trying win and so are we."

On his attempt that mattered most, Walker admitted he had never felt more nervous.

"My legs had the jitters, I was just thinking, "get it over please" and was praying inside.

"[Daly Cherry-Evans] had complete confidence in me and just said, 'knock it over'.

"I thought it was fair they were giving it to me and with the kicks before it.

"I honestly thought I missed it but everyone stopped and the boys were running over and that's when I probably realised."

Walker was adamant an incident in the 14th minute involving himself and Raiders halfback Aidan Sezer was not a reportable offence after an alleged head slam.

"You're tackling [someone] and it's aggressive but they've obviously seen it in a different way," he said.

"That's what the referees decided on, but I was just making the tackle I thought.

"There was a bit of a scuffle [after the incident] but that was the nature of the game, it can get a bit fiery at times.

"[Rugby league] is a rollercoaster, you're up one week then down the next, you just have to keep riding it."

Sea Eagles coach Trent Barrett said the side would never hear the end of Walker's boasting over the next week after his heroics.

"He won't shut up for a week now though, we're going to have to put up with him," Barrett joked post-game.

"Dylan is a special player and is born for those sort of moments.

"I thought he'd kick that one but wasn't too confident with the other ones."

Walker laughed at Barrett's comments after the match but said he wouldn't go on about the result as much the coach made out.

"It's sweet but I won't have a big head… it's a good feeling though when you win a game for the team.

"I'm probably the joke of the team the boys would say."

The Sea Eagles take on South Sydney in their Round 9 clash with Walker set to take on his junior club for the third time in his career.

Walker is yet to win against his former side and will be hoping for another case of third time lucky on Friday night at Allianz Stadium. 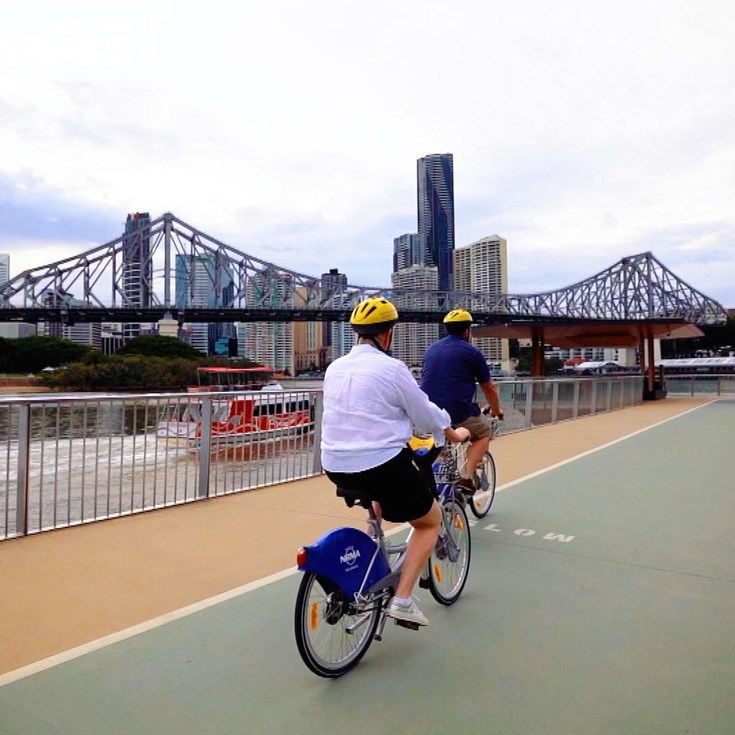 Which ground do you dislike playing at the most?

Coin toss for a cause