Gold Coast Titans coach Neil Henry hopes Saturday night's upset win over the Cronulla Sharks can be the kick-start his side needs to get their season going after an injury-ravaged start to the 2017 Telstra Premiership.

The 16-12 result at Southern Cross Group Stadium was Gold Coast's second win of the season and followed on from their inspiring performance against the Broncos last week that saw them pipped in the final few minutes by a freakish James Roberts try.

With a game against the Newcastle Knights at home next Saturday, the Titans will be quietly confident of notching back-to-back victories for the first time this season before they have a week away from club duties to accommodate the mid-season Representative Round.

"It was crucial to us because we need to get on a bit of a roll given that we have the Knights leading into the rep round. We needed to make a statement tonight," Henry said.

"Cronulla are in good form and have been playing some pretty good footy.

"They've got a pretty stable roster – they've been able to put the same guys out on the field week-in week-out – and it's a big task [coming down here to play them].

"I felt that we started the game very well against the Broncos posting two tries in the first 20 minutes and completing our sets, and we started well again tonight. We need to do that because our starts hadn't been good for a while, and our boys went out there and did the job. It's testament to the character the team's got.

"To come down here and win – which is traditionally a tough place to get a result – full credit to the team."

‌The fact his side was able to rally from a second-half deficit to eventually finish all over the Sharks was the most pleasing aspect of the upset win, with Henry heaping extra praise on the returning triumvirate of Jarryd Hayne, Konrad Hurrell and Kevin Proctor for providing leadership and cool heads in the key moments.

"We needed it and we got it. We had belief that we could do it," he said.

"The boys have had some gutsy efforts this year, but to get back into the game and close out a game and hang onto a game, we haven't experienced that. We've had three or four games where we've led games late and we've lost them all.

"There's a belief there and certainly having a few experienced heads out there really helped."

"It was great to get that experience back. There was about 300 or 400 games of experience that came back just in those three or four players," James said.

"Even though we had players go down, everyone did what they did last week but we finished out the game. It was great having the spine demanding what to do – blowing up at players and telling us what to do. It was great to have that sort of leadership out there." 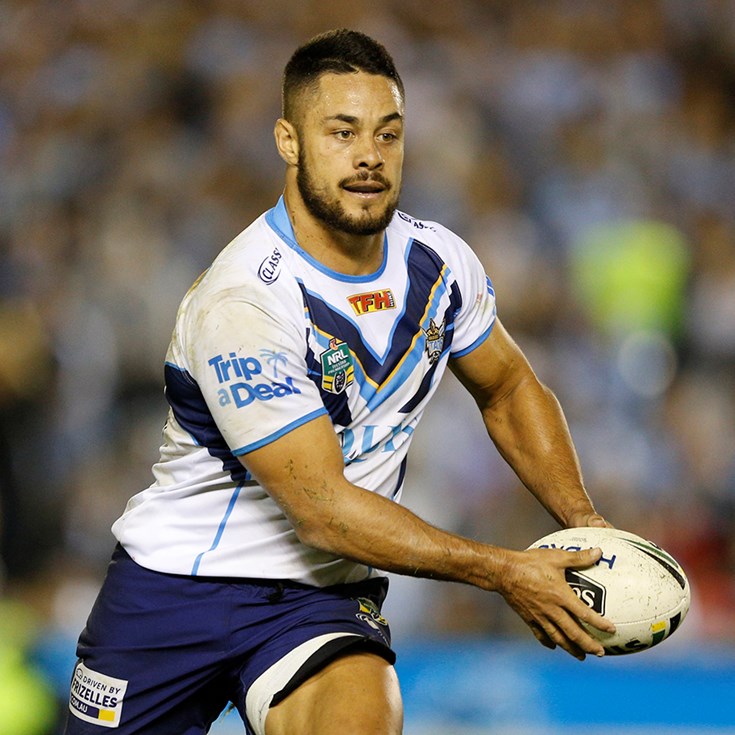