The Australian Rugby League Commission has today selected the following players to represent the Australian Kangaroos in the 2017 ANZAC Test.

The 2017 ANZAC Test match, against New Zealand at Canberra's GIO Stadium on Friday, May 5, will be Australian Captain Cameron Smith’s 50th Test match, as well as his 27th as Captain.

Smith will become just the second player to play 50 Test matches for Australia, behind Darren Lockyer (59), while he will also join Clive Churchill as Australia’s second most capped captain.

"This is an incredibly important game for us, coming in a World Cup year," Kangaroos Coach Mal Meninga said.

"Any Test match is important, but the fact this will be Cameron's 50th Test match certainly adds some extra significance.

"Cameron's incredible milestones will form a significant part of our week."

Meninga said that given the short preparation, he and Kangaroos selectors had looked to reward those who played in the successful Four Nations campaign in 2016.

"Not only do these players have established combinations with each other, but they are also well aware of our values," Meninga said.

"However the State of Origin series and then the remainder of the NRL Premiership will be major considerations when we look to name our squad for the World Cup later this year."

The Kangaroos squad will assemble on Monday, May 1 in Canberra.

The 2017 ANZAC Test Kangaroos squad is:

Get your tickets to the Anzac Test 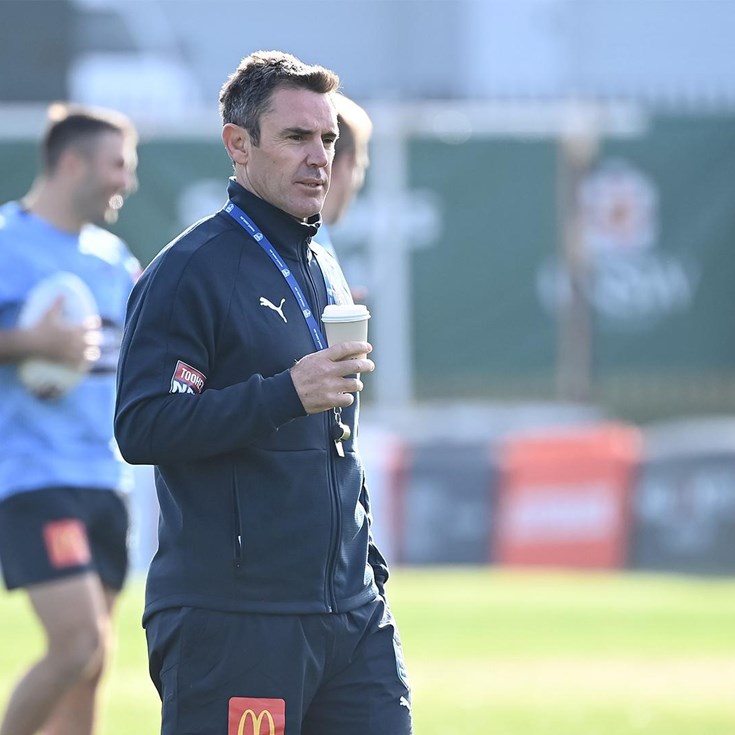 Who is rugby league's greatest captain?

Presented By Bundaberg 11 mins ago