After spending most of 2017 debating his rugby league future, Warriors halfback Shaun Johnson's decision to re-sign with the club came down to the fact that he wouldn’t have felt right experiencing success elsewhere.

On Friday Johnson inked a new two-year deal which will keep him in Auckland until the end of the 2019 season, which the Kiwi international said was the ideal outcome from his point of view.

"The one that stood out to me was just not being satisfied if I did leave at this point in time," Johnson said ahead of Sunday's match against the Sydney Roosters at Mount Smart Stadium.

"I am surrounded by people at this club who share the same passion for it and want to see this club succeed.

"I am just looking forward to being a part of that and I know we will."

The new contract will take Johnson through until he is 29, leaving open the possibility of him finishing his career elsewhere.

But the 2014 Golden Boot winner said the prospect of being a one-club man still appealed to him.

"At this point obviously I have made a decision to stay and commit to helping this club succeed and there is no reason why that should only last two years," Johnson said.

"We don't want to just do this for a temporary fix, we want to set this club up for future success and that's where my focus is.

"I just think [two years] is enough time to see where this club is going to be heading, obviously we have got a new coaching staff this year and they would have found their feet by then for sure.

"I will be 29 by the time my next contract is up so it will be a good point for me as well to revaluate things."

While the Warriors have struggled through the first part of 2017, winning only three of their first eight games, Johnson has been one of their best performers to date, setting up five tries and scoring three himself.

Coach Stephen Kearney praised Johnson for his professionalism through the negotiating period.

"I think he has performed and trained that [undistracted] way anyway to be fair, he has been really focussed on making sure that he fulfils his role within the team each week," Kearney said.

"It has been a real pleasure to watch him do that… we have been really mindful of just keeping the focus about performing each week and the guys have certainly been doing that.

"We are really pleased that he has committed the next two years to the football club and I am looking forward to working with him in the next couple of years." 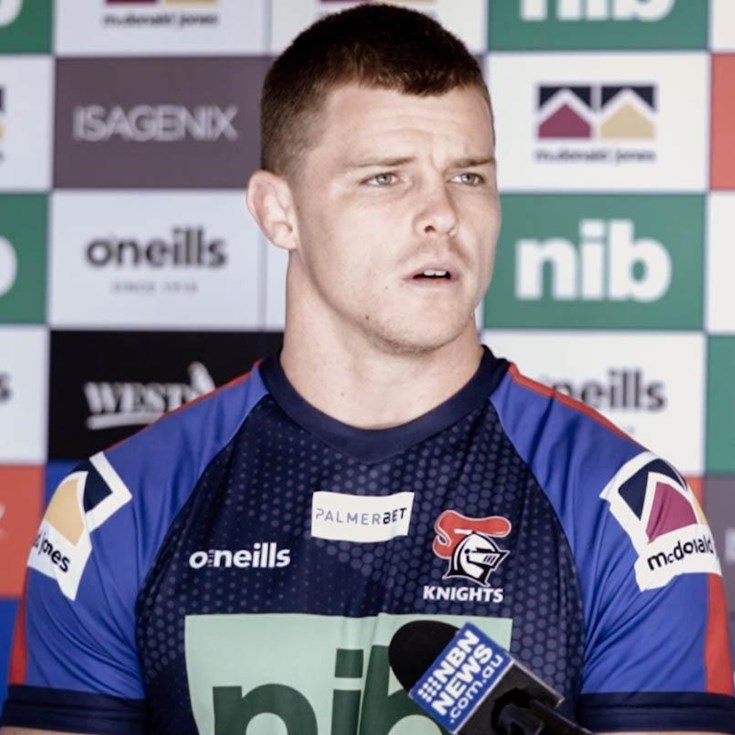