Roberts had scans this morning on the injury that forced him from the field in last night’s 32-18 win over the Panthers.

It was feared that Roberts had some bone damage, but the scans have revealed no fractures.

Roberts however does have some ligament damage, which could take four weeks to heal.

That damage is expected to keep him off the field until the Broncos' Round 12 match against the Warriors in New Zealand.

That match is due to be played the weekend before the State of Origin opener.

This article first appeared on broncos.com.au 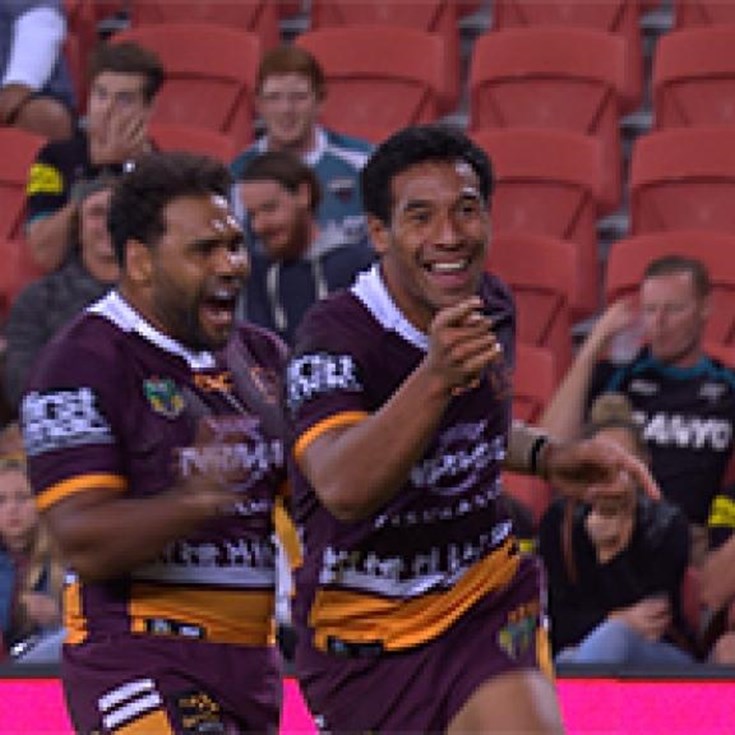 McGuire admits to playing at the ball