Jensen was charged over the tackle in the 38th minute of North Queensland's loss, and with two prior non-similar offences in the past two seasons he received a one-match ban after entering an early guilty plea.

Jensen will miss Sunday's game between Queensland Residents and their NSW counterparts and will be replaced in the Queensland side by Nick Slyney. 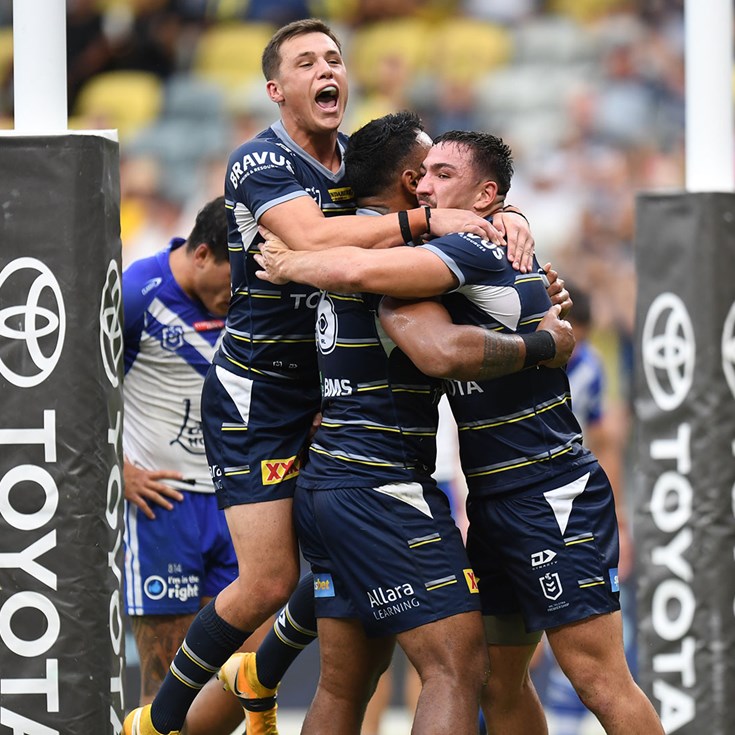