Taylor is no stranger to the club having coached their NYC side in 2011 and 2012 before being promoted to the rank of first-grade assistant coach for the following two seasons, including the Roosters' 2013 premiership campaign.

Roosters coach Trent Robinson jumped at the opportunity to sign Taylor after the 46-year-old parted ways with the Tigers just three games into the season, and it seems as though the one-time point-scoring machine has made a seamless transition into his former role.

"I've done a lot of stuff with him in attack and that sort of stuff when he was first here and he's come back and he's slotted in like he never left," Friend told NRL.com.

"I think he'll be really good for us because he gets around and helps everyone with their individual skills and picking up your game around the field.

"I'm looking forward to sitting down and doing some video with him and picking his brains on ways to improve my game.

"He's pretty much across all the skills that any playmaker needs. He's very good at watching footy with you and then talking through with you what you need to improve on or what was working well. I'm really excited to work with him again because his input is valued here."

Holbrook guided the Junior Kangaroos to an emphatic win over the Junior Kiwis last week and Friend believes he has what it takes to be successful in the UK.

"I'm really excited for Justin Holbrook for getting a crack as a head coach over in the UK. He's been great for us for a few years and I'm sure he'll do well over there." 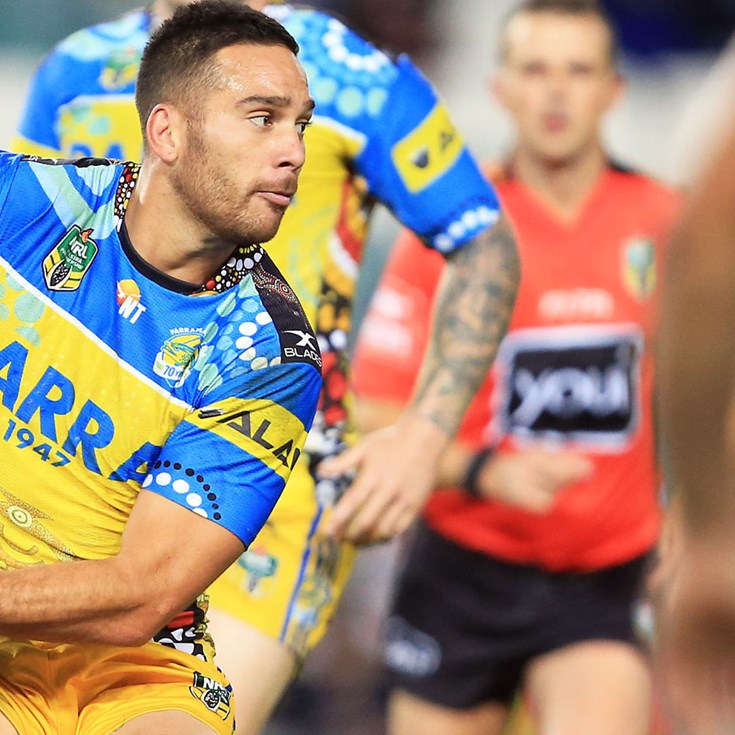