A star showing from Shaun Johnson led the Warriors back to winning ways with a 28-10 victory over the Brisbane Broncos on Saturday night in Auckland.

With their mercurial No.7 back to his best, laying on a pair of first-half assists in addition to scoring one himself, everything seemed to follow suit for the embattled Kiwi club as they halted a two-game losing streak to win their fifth match of the year.

‌‌
While the final scoreline probably flattered coach Stephen Kearney's side, the Warriors did enough to get the job done and will celebrate holding a team to 10 points or less for just the second time in almost 12 months.

Without seven frontline players due to State of Origin commitments or injury, the Broncos also did themselves few favours through the 80 minutes.

Dogged by poor ball control, which saw them complete less than 60 per cent of their sets, Brisbane fired few shots outside of James Roberts' double in the second period.

Earlier Blake Ayshford had drawn first blood after powering over from close range, before rookie winger Charnze Nicoll-Klokstad set the platform for the second, producing a 40 metre kick return which led to Johnson bursting through a would-be tackle from Jordan Kahu for a try which he also converted.

Captain Roger Tuivasa-Sheck got on the end of Johnson's grubber two minutes from the break to make it 16-0 at half-time.

If the first half was good for the Warriors, the start to the second was great, scoring just three minutes into the second period after a quick play the ball saw Issac Luke dart out of dummy-half and find a looming Ken Maumalo.

A pair of Roberts tries between minutes 53 and 62 gave the Broncos a sniff and set up a nervous final 15 minutes for Warriors fans.

Ben Hunt played a direct role in both four-pointers, laying on the final pass for the first and producing a brilliant cross-field kick for the second, which found Jonus Pearson and subsequently Roberts for a stroll over the line.

But James Gavet's barging effort over the line five minutes later, followed by Johnson's fourth conversion of the night, put an end to any chance of a dramatic comeback.

A trip to face the high-flying Sydney Roosters awaits Brisbane next week, while the Warriors travel to take on the Parramatta Eels on Friday night. 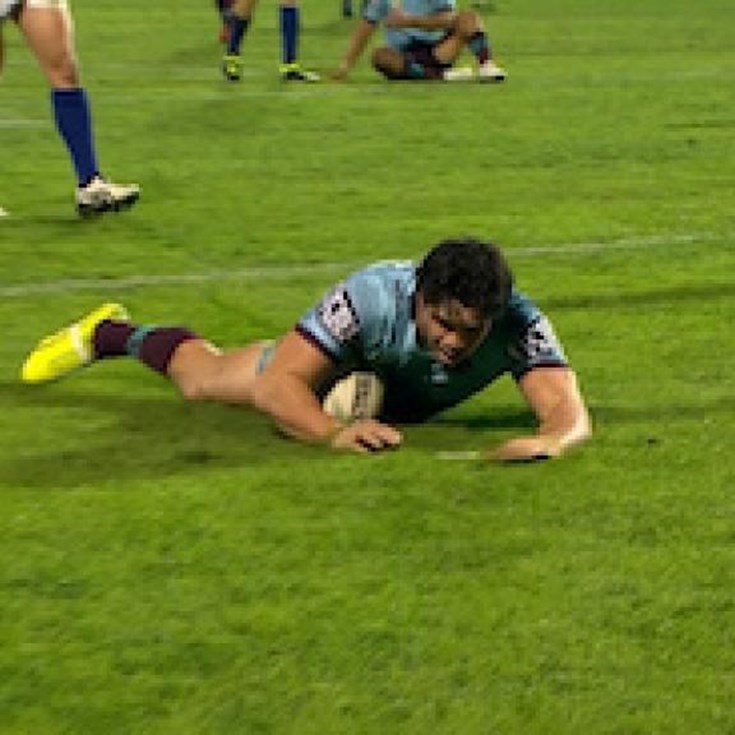