A cagey Ricky Stuart has leapt to the defence of his side after the Raiders staved off a Roosters fightback to hold on for a nervy 24-16 win at GIO Stadium on Sunday afternoon.

Canberra looked set for a big win at home when they jumped out to a 16-6 lead at the break but needed an 80th-minute Aidan Sezer try to ensure they finished Round 12 inside the NRL Telstra Premiership top eight.

Sunday's win followed on from last week's gritty 22-16 come-from-behind victory over the Eels and has Canberra 6-6 midway through the season.

It's a position they'll accept given they're not playing the same style of footy that saw them get within a win of the 2016 grand final, and Stuart was quick to defend his players when quizzed on their character in the tough moments this season.

"It doesn't, because we've got character," Stuart replied when asked whether Sunday's win was a character builder.

‌In 2016, the Green Machine were on 13 competition points and had a points differential of +52 after 12 rounds. This year, they've managed six wins, have a for-and-against of +51 and are well placed to mount a charge for the top four.

However, Stuart was unimpressed with suggestions Sunday's win would be the start of something special, instead choosing to focus on what he thought was a solid win over a team many think are genuine premiership contenders.

"I don't think I need to build a season; we're just worried about winning a game of footy," he said.

"We're just working on a week in, week out one-game-at-a-time situation, and that's all you can do. I say it every week, it's a tight comp and it's a tough competition.

"I thought for the majority of the game we played very well. The way we prepared, we knew it was going to be a tight game because they're always a tough team to compete against." 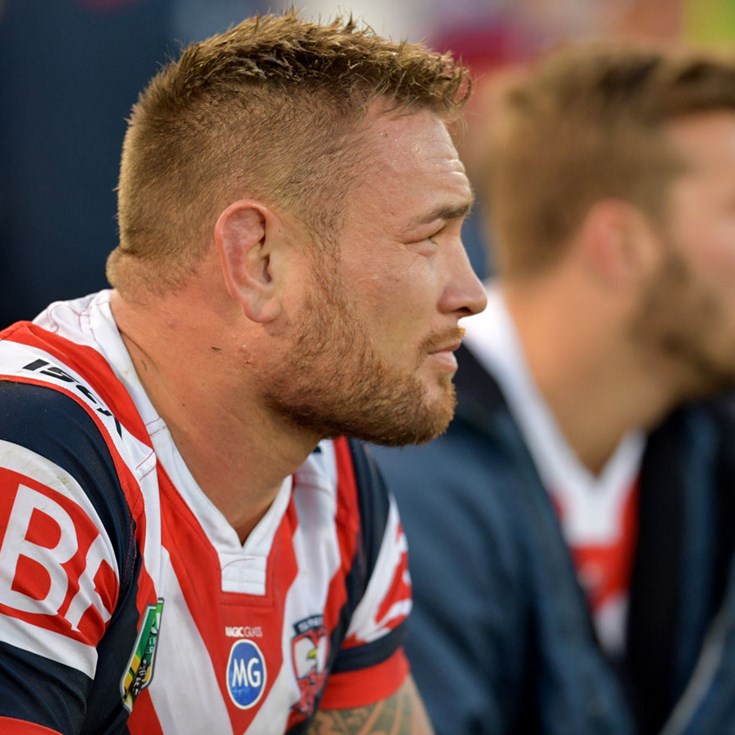