After their worst performance of the year against the Eels in Round 9, the Cowboys are looking to get one back on Parramatta when they meet in Darwin on Saturday night.

More than a month ago the Eels gave the Cowboys a healthy belting on their home turf, completely out-muscling North Queensland and devastating them through the middle of the field.

The Cowboys were without Jake Granville and Shaun Fensom – two of their best tacklers – on that night, and missing Lachlan Coote they struggled to coordinate their defence. Those players will all play this week, eager to help their teammates make it three wins from their last four starts with a victory over Parramatta.

Halfback Michael Morgan was one of the players in the side that lost to the Eels, and is looking forward to taking them on again in another physical clash.

"It's obviously in the back of our minds what happened last time. Just the way we played that night was very disappointing as a team. You always want to try and improve from when you're versing teams from earlier on in the year," Morgan said.

"That happened to be one of our worst games of the year, it's important for us that we do the things we've been doing the last few weeks.

The game will be played in Darwin, and counts as an away fixture for the Cowboys, although they'll be expecting a supportive crowd as well as hot temperatures. The Cowboys will have one training session to acclimatise to the heat, but don't expect the Eels to go down easy simply because it's warmer than Sydney.

"It should be a little warmer than [Townsville]. Hopefully it bothers them more than it does us though," Morgan said.

"They didn't seem to struggle with the weather when we played them here last time. You can't rely on those things to happen, if it is hotter then it should suit us more but that's not going to have an effect on the result." 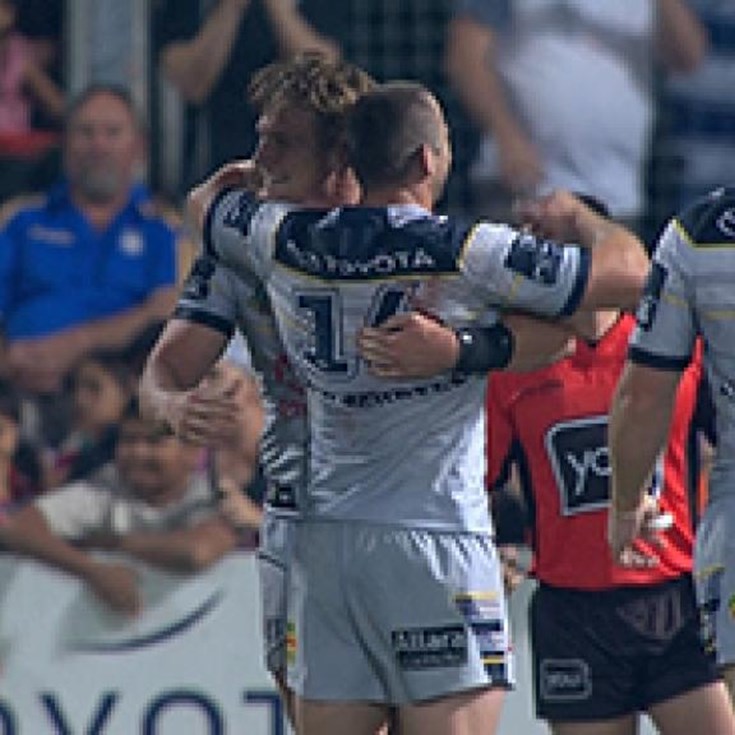