Sydney Roosters coach Trent Robinson believes the time has come for Mitchell Pearce to lead the NSW Blues to State of Origin glory for the first time in his career.

While Robinson admitted he usually likes to remain neutral throughout the Origin series with a number of his players involved on both sides, he had seen enough from a rejuvenated Pearce this season to suggest personal success at representative level was near.

Pearce will be named in Laurie Daley's NSW line-up on Monday night for Game Two on June 21, with his two-try performance against the Wests Tigers preparing the 28-year-old well for what was to come in nine days time.

"It's the best I've ever seen him. He's clear, confident and sees the game differently now to what he did a year ago.

"He's always been a smart footy guy but has developed a lot in the last year.

Pearce fronted the media after the big win over the Tigers and in no surprise, all the talk was on undoubtedly one of the biggest games of his career coming up at ANZ Stadium.

"I had such a good time last camp and obviously the game went to plan so I'm looking forward to the challenge.

"The way we played with the combinations in the team really gelled for us but we've got to rebuild and create that again."

With Queensland struggling in the forwards following the loss of Nate Myles (elbow) and Origin hopeful Jarrod Wallace cited for a shoulder charge, they're set to welcome back Johnathan Thurston and Billy Slater in the line-up for the must-win fixture.

Despite missing the last six weeks with a shoulder injury, the form of Thurston against the Eels in Darwin on Saturday night came as no surprise to Pearce, who believes he will be even better in a Maroons jersey.

"He was on fire and that's what you come to expect," Pearce said.

"We'll be expecting his A-game next week and that's what Origin is about. We need to stop him on our home turf.

"I'm not worried, they're a great side. In an Origin series you expect the best players in the game and Queensland always deliver.

Remarkably, Pearce heads into Game Two with NSW leading in the series for just the second time in his career – something he admits is all new after missing the 2014 series triumph.

"We haven't won too many first games in Queensland so it's a bit of a different feel to the other series because we got off to a good start up there," he said.

"The first half was one of the hardest I've ever played so whoever comes in for them I'm expecting it to be a similar dog fight." 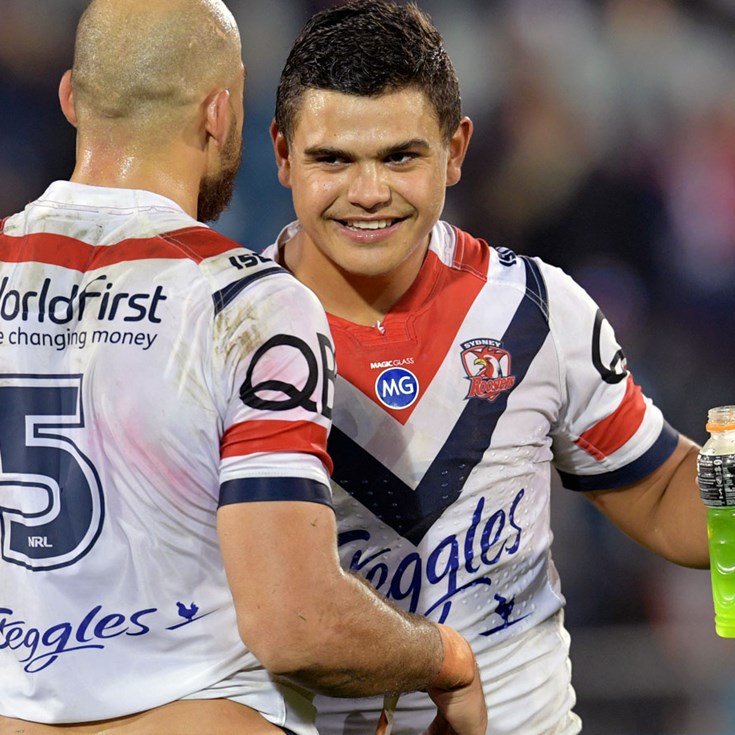