Brett Suttor and Chris Butler will be touch judges for the match, while Bernard Sutton (Senior Review Official) and Ben Galea (Review Official) will operate the NRL Bunker.

"Their performance in Game One was excellent and they have maintained their form in the NRL Premiership since then," Mr Archer said.

"All officials have earned the right to retain their positions for this important game.

"I believe this is the right team to officiate in Game Two."

The match officials for the second Holden State of Origin match, on June 21, are: 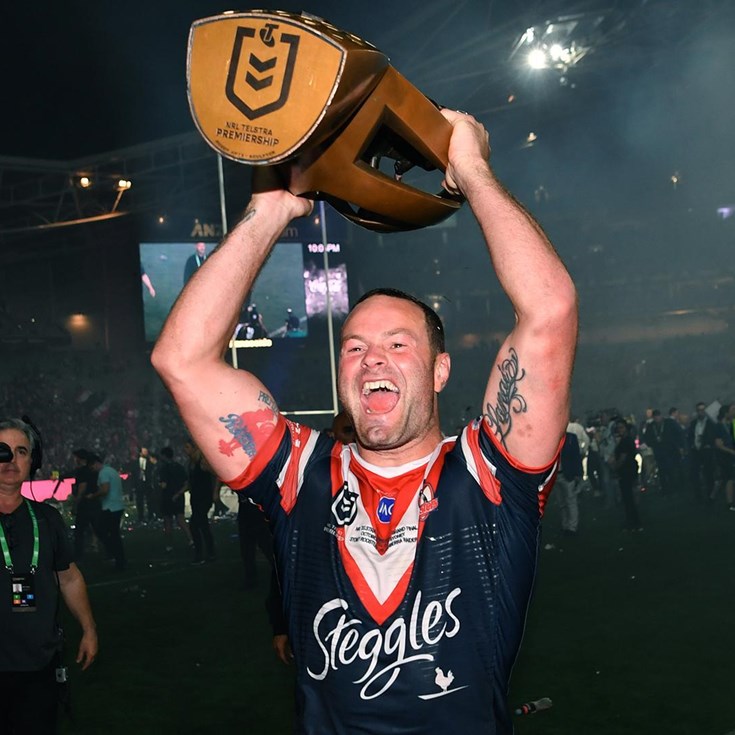 De Luis reflects on his debut