The old band is back together.

Wednesday night will be the first time since Game One of the 2015 State of Origin series that Melbourne Storm stars Billy Slater, Cooper Cronk and Cameron Smith have run out for the Maroons together.

Cooper Cronk missed Game Two of that series through injury, and to put it simply, Slater should have done the same.

Slater's shoulder was so damaged heading into the Game Two match-up that he had already planned to have surgery in the weeks after it took place.

Going under the knife after Game Two ruled Slater out for the rest of the 2015 season and a follow-up surgery in 2016 ruled him out for the remainder of that year as well.

He returned to the NRL in Round 3 this year, and after being overlooked for Game One of the 2017 Origin series, Slater is ready to make his presence felt and show the Blues how hungry he is after two years out of the Origin arena.

Smith, who has played with Slater since their club days at the Norths Devils in the early 2000s, credited Slater for his courage to not only come back from injury, but for his efforts playing injured in 2015.

"It's good. He's been playing great footy all year.

"It's just great for him to get back to this level where a lot of people sort of doubted his return and what it was going to be like.

"I know how much it means to him to represent Queensland and to go out and play for the Maroons.

"The last time he played for Queensland he probably shouldn't have been playing. He had a busted shoulder and that shows how much he wanted to play.

"He should have been on an operating table getting it fixed but he was out there doing his best for the team," Smith said.

Even after seeing Slater play 27 Origin matches Smith is still excited by the prospect of one of the game's greatest fullbacks donning the Maroon of Queensland.

"I'm excited to see what he's going to bring to our side. We all know his ability with the footy," he said.

"He does so much work off the ball in defence so it will be great to have him back in that No.1 jersey and to have that combination going in our spine again."

But Smith has warned fans that it may take time for the three Melbourne playmaking maestros to click at Origin level once again.

"It won't [just happen] but it hasn't just happened every other time we've played either. We work extremely hard with our combinations," he said.

"I'd like to think that the experience we've had from playing together in so many matches would come back naturally.

"We will do a bit of homework this week on the way we want to play together, but at the end of the day we rely on other guys in the team to give our spine the opportunity to do the things that we do.

"It's not just four blokes going out there and winning the game by themselves. We need everyone playing well and I'm confident we can do that." 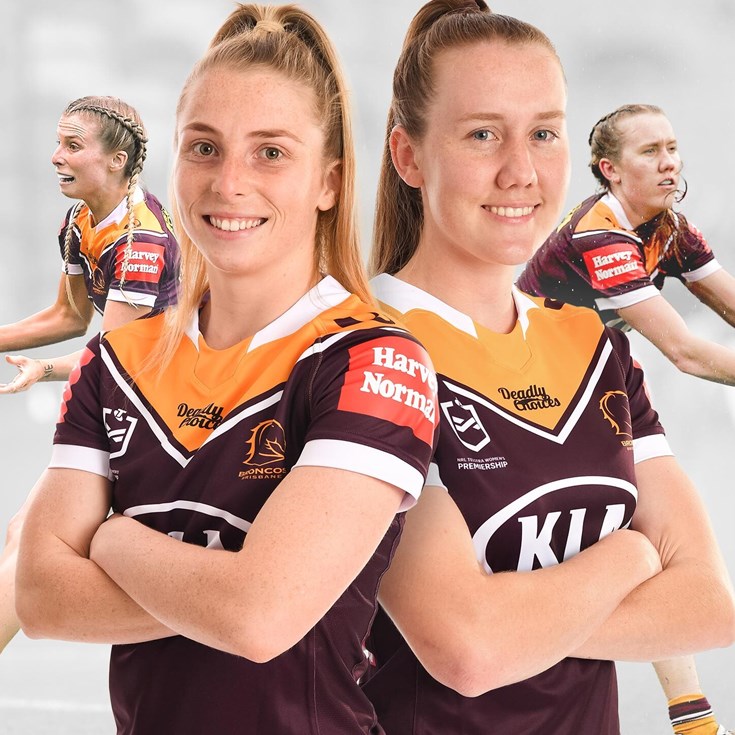