Warriors coach Stephen Kearney has criticised his side for showing a lack of strength when things went against them during Sunday's 36-16 defeat at the hands of the Canberra Raiders in Auckland.

‌In suffering their sixth-consecutive loss – and heaviest of the year so far – the Warriors gave up six tries, with five of them coming directly after they made handling errors on the previous set.

It started in the seventh minute when Solomone Kata fumbled a certain try, only to see the Raiders go 80 metres and score on the next set, while Issac Luke and Ken Maumalo were both guilty of sloppy mistakes while coming out of yardage, which led to points being conceded.

"We just didn't show enough resilience when we did make those errors and ultimately that's what hurt us," Kearney said.

"In this competition when you do make an error, you have got to have some resilience to defend those errors.

"They were easy sort of defensive reads [that led to tries].

"I just thought there was a bit of that tonight with defensive [stuff], particularly in the last quarter, and even a couple of their tries in the first half.

"I thought the guys collectively did a good job to get us back into the contest, but we just lacked the confidence and the polish to make them pay for it."

Captain Roger Tuivasa-Sheck said sections of the playing group are dwelling on mistakes and aren't able to refocus, despite encouragement from members of the leadership group.

"It's frustrating to have errors and not be able to back them up… most of the errors we had led to tries," Tuivasa-Sheck said.

"It's pretty much the same each week, there is always a few of the players who are real down [following a mistake] and then there are another few who are 'you know what boys, let's move on, get ready for the next one, kick off and back ourselves again.'

"The tough part is trying to get the whole 13 on the field to wipe it off and get ready to go again.

"At the moment we are carrying that struggle around."

Meanwhile the Warriors will await further diagnosis on injuries to Kata (shoulder) and Ata Hingano (ankle), with Kata having to leave the field for over half an hour to receive treatment and Hingano spending several minutes on the ground with medical staff after his leg buckled under a tackle.

Both players managed to finish the match, but appeared in obvious discomfort as they left the stadium on Sunday night. 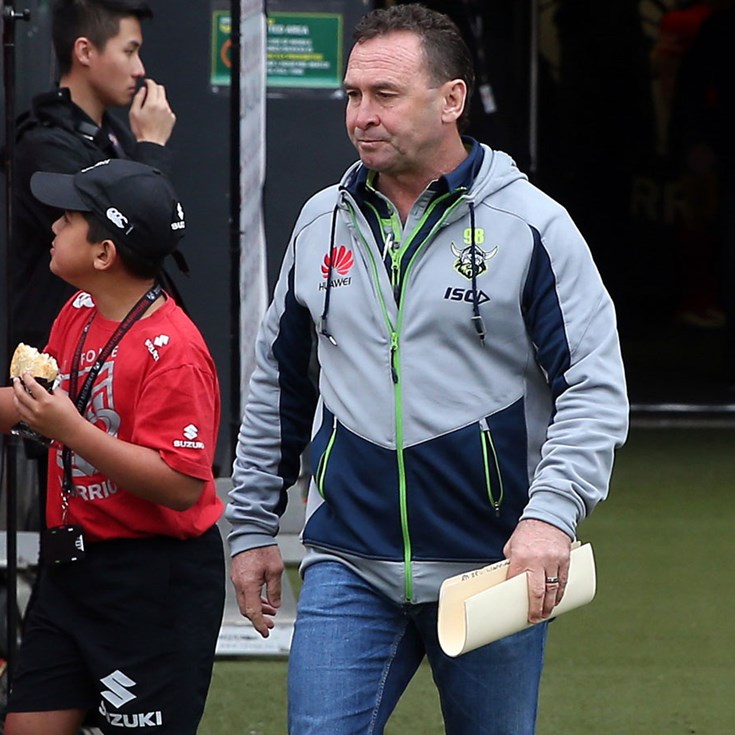