We continue our look at each NRL team's strengths and weaknesses in 2017, where they need to improve next year and how their recruits are shaping up.

What they've got: The gutsiest team in the league, battling their way into the grand final despite being without Kangaroos stars and co-captains Johnathan Thurston and Matthew Scott. Jason Taumalolo and Michael Morgan are now among the game's elite players and while the team's attack has taken a hit without Thurston at the helm this year they've looked strong in all other facets.

What they need: To have an injury-free season. While the football gods may have hit North Queensland hard this year the team should only be stronger for it in the coming seasons when Thurston in particular returns to full fitness.

What they're getting: Front-rower Jordan McLean is an excellent signing from the Storm, while the club's focus otherwise is understandably on retaining their key players rather than recruiting big names from elsewhere.

What they've got: A team on the rise that still isn't quite the finished product. Penrith have now played finals football in back-to-back seasons for the first time since 2004, with talent across the park and plenty of potential with the likes of young guns Nathan Cleary, Dylan Edwards and Reagan Campbell-Gillard.

What they need: For their defensive game to match their prowess in attack. Their back three may be adept at busting tackles and marching up-field but they're the worst in the league at defusing attacking kicks, while the team also ranks last for tackle efficiency and preventing offloads.

What they're getting: No signings as yet, which isn't necessarily a bad thing considering Anthony Griffin's young side should continue to improve naturally. Matt Moylan's future at the Panthers has been the centre of speculation but the club insist he'll be there next year.

What they've got: One of the league's best attacking teams but one that has struggled for consistency and in defence this year. Trent Barrett's men have done well to march into the finals after a poor campaign in 2016, with a new-look spine gelling well and captain Daly Cherry-Evans producing his best season in the top grade.

What they're getting: Toafofoa Sipley is the only signing at this stage but that's likely to just be the start of the spending with the Sea Eagles suddenly having much more room under the salary cap following the retirement of favourite sons Brett Stewart and Steve Matai after long-term injuries.

What they've got: A very strong defensive side who couldn't defend their title this year – just like every premiership-winning side before them since the NRL began in 1998. Their attack slipped a little this season and they conceded plenty of penalties and errors, but the Sharks remained one of the few sides able to match it with the NRL's elite for the majority of the season.

What they need: It's hard to say whether Cronulla "need" to improve their discipline or ball control – winning teams in the modern game tend to concede a lot of penalties and teams on the attack tend to give up more errors attempting try-scoring plays. But some added spark in attack wouldn't go astray following a season in which they couldn't quite make up for the departure of playmakers Ben Barba and Michael Ennis.

What they're getting: There are some big changes in the three-quarter line with Jack Bird and Gerard Beale among several players on their way out of the club, while Origin star Josh Dugan and Rabbitohs centre Aaron Gray are heading to the Shire. It'll be particularly interesting to see how Dugan – an incumbent Kangaroo who nevertheless lost his fullback spot to youngster Matt Dufty at the Dragons – fares at the Sharks next year. 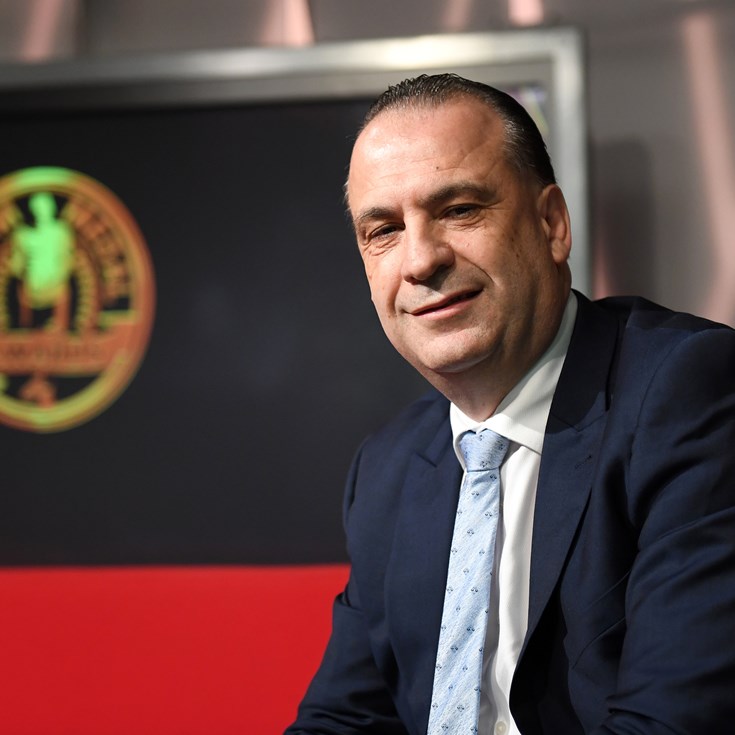