James Maloney has been ruled out of Friday night’s World Cup clash with France to deal with a private family matter in Sydney.

The matter is unrelated to news surrounding his forthcoming move from Cronulla to Penrith.

Maloney left Kangaroos camp on Thursday night and was driven back to Sydney to tend to the matter and was unable to return in time for the game against France at Canberra Stadium.

Cameron Munster will move from the bench into the halfback slot and play alongside five-eighth Michael Morgan.

Valentine Holmes has been added to the bench while the Kangaroos have been given approval to bring Dane Gagai into the 19-man squad. 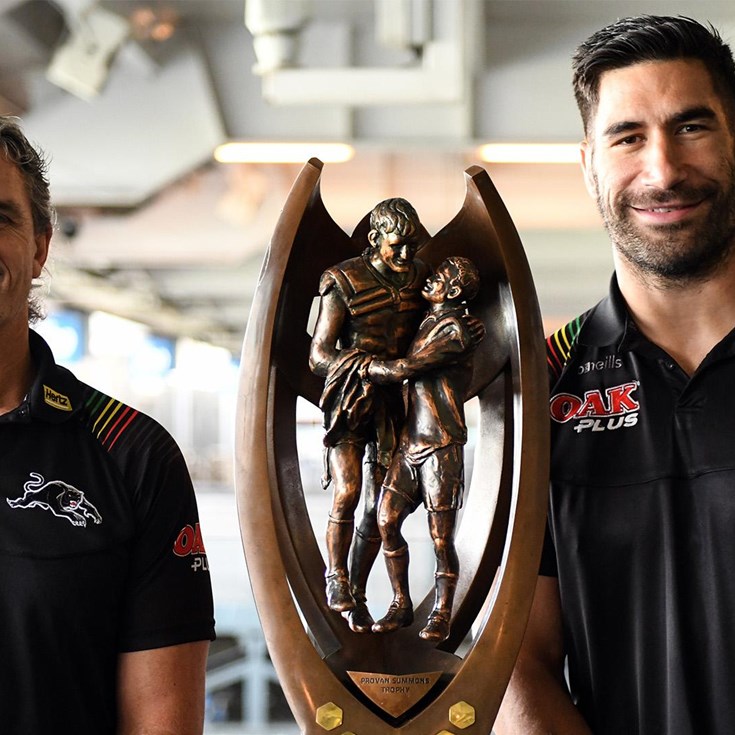 Will grand final experience get Storm over the line?