Kieran Foran has been popping in and out of Belmore for more than a month.

Not much has gone right for the one-time NRL poster boy since leaving the Manly Sea Eagles in 2015. As a result, he trusts very few people. He's guarded and unwilling to reflect on his troubles in any great detail as he prepares to play for his fourth club in as many years.

Canterbury know this. It's why they have taken extra interest in Foran's transition as he returns home to be closer to his children.

Chairman Ray Dib, who has been keeping the CEO chair warm in preparation for Rugby League World Cup boss Andrew Hill's arrival in December, has been regularly meeting with Foran to not only check on his wellbeing, but to make him feel at home.

"I'm in a really good place. I have had my challenges over the last few years for various reasons and what not. What I can say is that life is really good. I'm really happy at the moment.

"Sometimes that's what life does to you - it makes you appreciate certain things. It's all behind me now. I'm really looking forward to the future and the year with the Dogs."

The reality is that Foran needs Canterbury more than Canterbury need Foran. It is why he didn't bat an eye lid when his close friend Des Hasler was axed as coach.

There was no suggestion of a backflip. No talk about an exit clause. He was committed to the club that has invested so handsomely in him despite a perception amongst other clubs that he may be damaged goods.

"There was so much speculation and talk about it the back half of the year that I was prepared for anything," Foran said of Hasler's sacking.

"As it got closer, it looked more and more likely that he was probably going to go and they were probably going to bring someone else in ... I signed a three year deal here. I was always coming here regardless. It's a big club and it's a club I want to be a part of hopefully for the rest of my career."

Granted, the Bulldogs are desperate to return to finals football and produce a brand of football they can be proud of. They need Foran for that. More importantly, they need a healthy Foran for that.

But Foran has been teetering on the edge of irrelevance for some time, and if he can't change that in blue and white next year, he will find it difficult finding another club willing to take a punt on him

His body has abandoned him. He has looked a shadow of the player he once was, battling to overcome physical, emotional and mental scars that have dominated his life since his multi-million dollar exit from the northern beaches.

Given he looked like a player on one leg in his final few weeks at the Warriors, the Bulldogs were prepared for an offseason of rehabilitation.

But when he first arrived at Belmore, the Bulldogs were stunned by the condition of his body. He won't be doing any contact work until the new year, hoping to be right for the start of the preseason trials.

"It's been hard with the body feeling so run down the last year," Foran said.

This video first featured at bulldogs.com.au 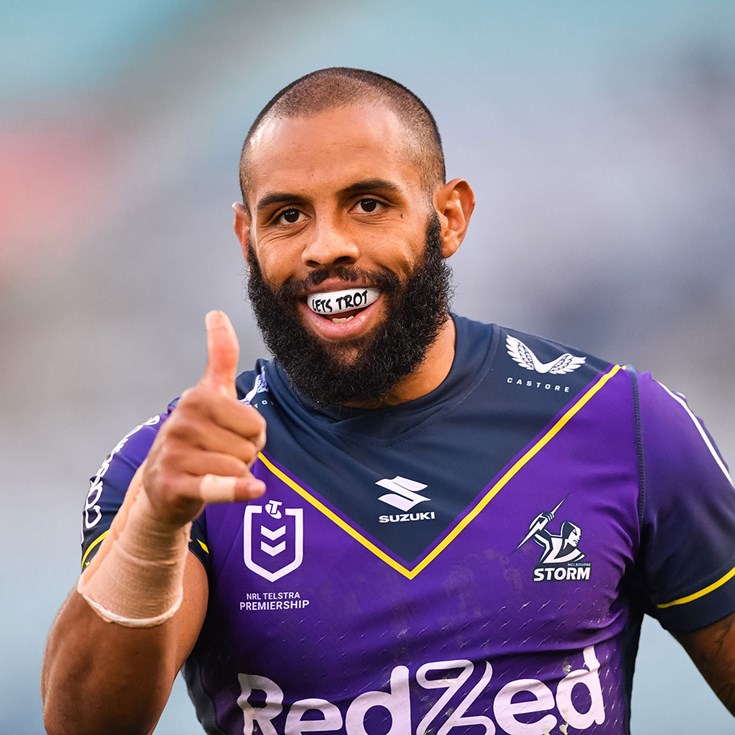