Once the most popular Fantasy club in the NRL, the Rabbitohs have battled through a quiet few years but have uncovered a new gem in Angus Crichton – who has already surpassed Sam Burgess as the team's most valuable Fantasy player. The big question for 2018 is whether former guns Greg Inglis, Adam Reynolds and George Burgess can get back to their best in the first season under new coach Anthony Seibold.

Crichton's rise from potential cash cow to genuine Fantasy superstar was so rapid last season that a lot of Fantasy coaches missed the boat, with the Rabbitohs youngster proving to be one of the best edge-running back-rowers in the game. The high point of an otherwise below-par season for the club, Crichton was a constant threat on the right and his ability to break tackles seemingly at will earned him a staggering 60 Fantasy points a game – third behind only Cameron Smith and Jason Taumalolo.

The hooker battle between Cook and Robbie Farah again looms as an intriguing one for NRL Fantasy coaches. Farah is a former Fantasy superstar, capable of scoring 55 points a game, while Cook averaged 56 points in the final five games of 2017, including a monster 84 in Round 22. If they split the game time between them then neither will be Fantasy-relevant, but if one gets the long-term nod in the No.9 jersey and plays big minutes they'll be a money maker.

Two former NRL Fantasy stars begin a new year with a new coach after seasons to forget in 2017. Inglis made 25 Fantasy points in his only appearance of the year before a knee injury ended his campaign early, while George Burgess continued to struggle,  with injuries and handling errors hampering him over the past two seasons. If either can regain their old touch in 2018 they'll be great value – but do they still have it in them? 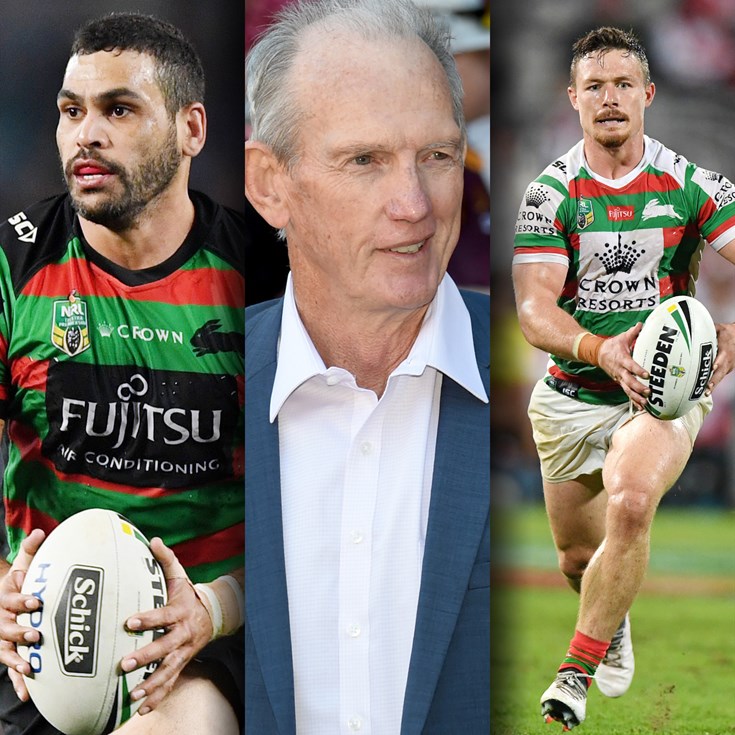