Parramatta Eels recruit Jarryd Hayne has strongly denied sexually assaulting a woman in 2015 during his time at the San Francisco 49ers after a civil suit was filed against him on Wednesday.

Hayne, who will start training with the Eels on January 3, sent a statement out through his lawyers on Wednesday afternoon (AEDT).

“We act for Mr Jarryd Hayne. We are instructed to issue the statement below: Mr Hayne and his management are aware of recent media speculation in relation to a civil complaint filed in the United States of America making certain allegations in relation to an event which allegedly occurred in 2015 whilst playing for the San Francisco 49ers.
“Mr Hayne has not been served with any proceedings or formal complaint relating to the incident.

“Mr Hayne unequivocally and vehemently denies the allegations which are the subject of the civil complaint. Mr Hayne will not be making any further comment in relation to this matter.”

The Mercury News reported the Santa Clara County District Attorney’s Office reviewed the criminal case and rejected it for insufficient evidence on October 25, 2016.

In a statement sent to NRL.com by Micha Star Liberty, the lead attorney for the plaintiff, the civil suit against Hayne includes claims of sexual battery, gender violence, infliction of emotional distress and negligence.

The Mercury News also reported that a case-management conference over the civil claim has been scheduled for April 10 at 3pm (US time). According to California state law, Hayne may not be expected to attend that event.

The Eels released a statement on Tuesday afternoon, with club chairman Max Donnelly saying the club had been unaware of the claim.

''The club has been made aware of serious allegations regarding Jarryd Hayne during his time with the San Francisco 49ers. We were unaware of these allegations until they were made public today,'' the statement said.

''As with any legal matter, it is important that we follow due process and ensure that we review all relevant information available, including giving Jarryd the opportunity to respond. The club will continue to monitor the situation and when appropriate we will provide an update to members and media.'' 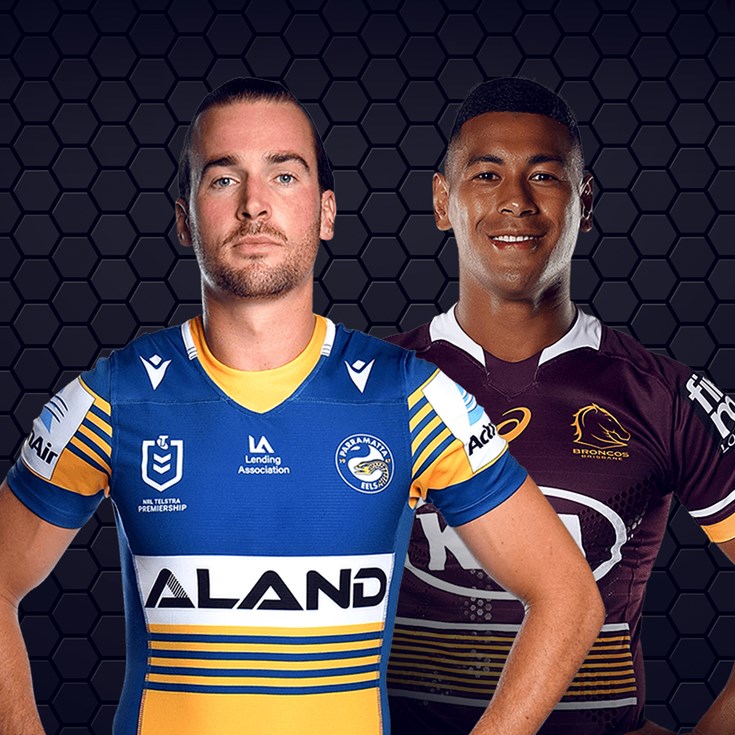