Heading into 2018, it's incredible how much of Paul Green's 2015 Telstra Premiership-winning squad is still intact. Jordan McLean is the big-name signing – and represents at long last a top-shelf replacement for James Tamou – while the return of Johnathan Thurston and Matt Scott from injury to a team that already made the 2017 decider makes for a truly scary prospect for opposition clubs.

The only real question at this stage looks to be whether the skilful John Asiata qualifies as a bench utility or whether one of Ben Hampton or Te Maire Martin jags the final spot in the 17 to provide cover for Jake Granville.

"The Cowboys pretty much pick themselves. Jordan McLean coming in allows Scott Bolton to come on and provide that energy. They also get Matt Scott back. They'll be massive contenders with Thurston coming back too.

"They've got the best forward pack in the competition. To pick up a guy of Jordan McLean's stature, they could potentially start the season off really hot with Thurston coming back in and playing off the back of McLean. Taumalolo, instead of having to take two carries he might have one but it might be for 15 or 20 metres. It will be important for him to pick his time.

"It will be interesting to see throughout the year with injury if one of Lachlan Coote or one of those backs go down what they do with Michael Morgan, if they put him back to fullback and bring Te Maire Martin in because he's a talent, young Martin. He might just have to wait for his chance and keep backing up and learning from Thurston and when he gets his chance just take it." 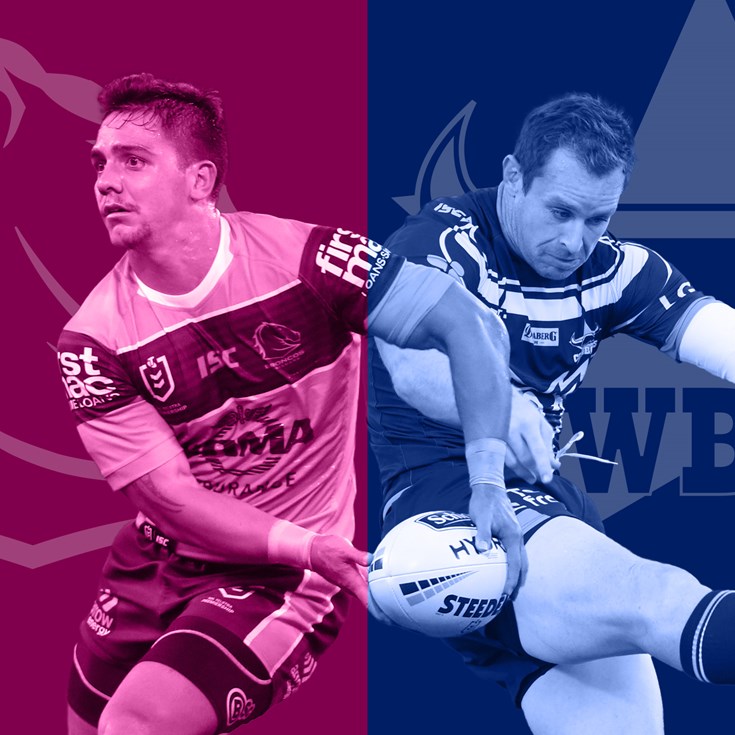