Dane Gagai has won a Wally Lewis Medal and a World Cup since he decided to sign with the South Sydney Rabbitohs but there's no way he will become complacent.

The former Newcastle Knights speedster, who announced in June he had signed a deal with Souths until the end of 2021, said his recent career highlights would only make him a better player and hungrier to succeed in his new club.

Gagai, who was named the player of the 2017 State of Origin series, established himself on the right wing for the Kangaroos after making his Test debut in the World Cup opener against England. He played in five of Australia’s six matches.

He said being involved in a tournament of that length alongside the likes of Cameron Smith, Billy Slater and Cooper Cronk taught him about the things needed to consistently perform at his best, such as recovery, preparation and diet.

“To win a World Cup is the highest achievement you can reach in this sport and it is a feeling I will never forget,” Gagai told NRL.com. “I am just blessed to have been a part of it and grateful for the opportunity.

“I have always been pretty good with my diet but the big thing I learned was that you can’t get complacent.

“It was a new experience for me being in a hotel every day and there was a lot of travel. You’d play a game, do recovery the next day and then fly to another city. It is just little things like that but you need to be aware of them.”

Gagai will begin training with the Bunnies in the new year after an extended break following the World Cup.

The 27-year-old said the opportunity to play with Greg Inglis, a teammate at Queensland and the Indigenous All Stars, was a major attraction, along with the young talent at Redfern, such as Cameron Murray and Angus Crichton.

“Greg is one of those players you want to be around,” Gagai said. “He’s just a top bloke, so I’m really looking forward to playing alongside him again and there’s also some exciting young players coming through.”

Had Inglis not suffered a season-ending knee injury in last year’s opening premiership round he would have been in the green and gold alongside Gagai, who capped a stunning representative season by being a member of the Mal Meninga-coached Kangaroos team which beat England 6-0 in a gripping final.

“Chucking on the Queensland jersey, and I know it is the same for the NSW boys, we wear them with pride and we go to war but when you put on a green and gold jersey there is nothing like it.

“It is the pinnacle of our game and the World Cup final showed that. It was the toughest game I have played in. I have got a lot of great memories with a lot of great blokes.” 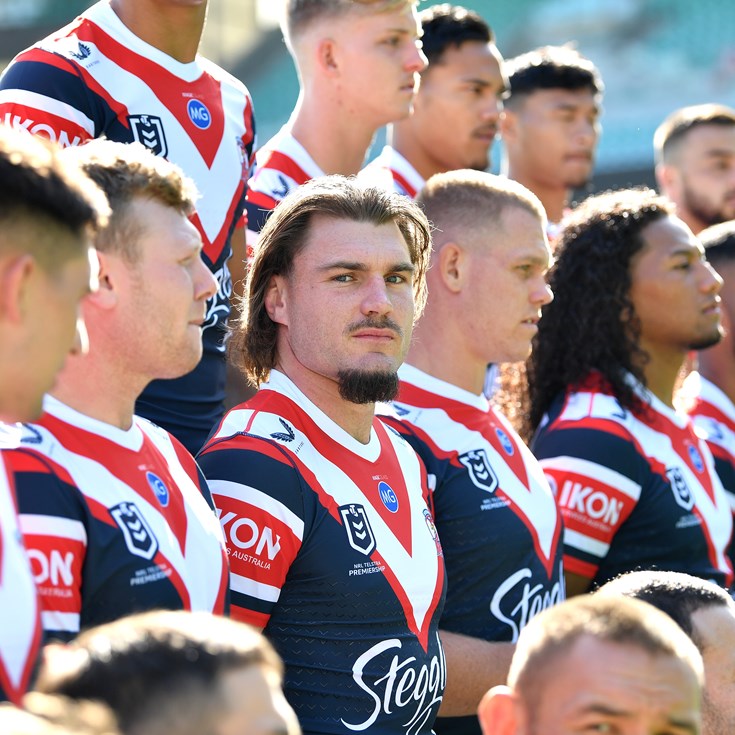