The trial will be a stepping stone for talented youngsters Brodie Jones, Nick Meaney and Tom Hughes who are yet to make their NRL debuts, while ISP winger Thomas Cronan has been rewarded for a stellar 2017 season with a place in the squad.

The Knights trial squad will travel to Melbourne on Tuesday, to play the Storm on Wednesday afternoon. 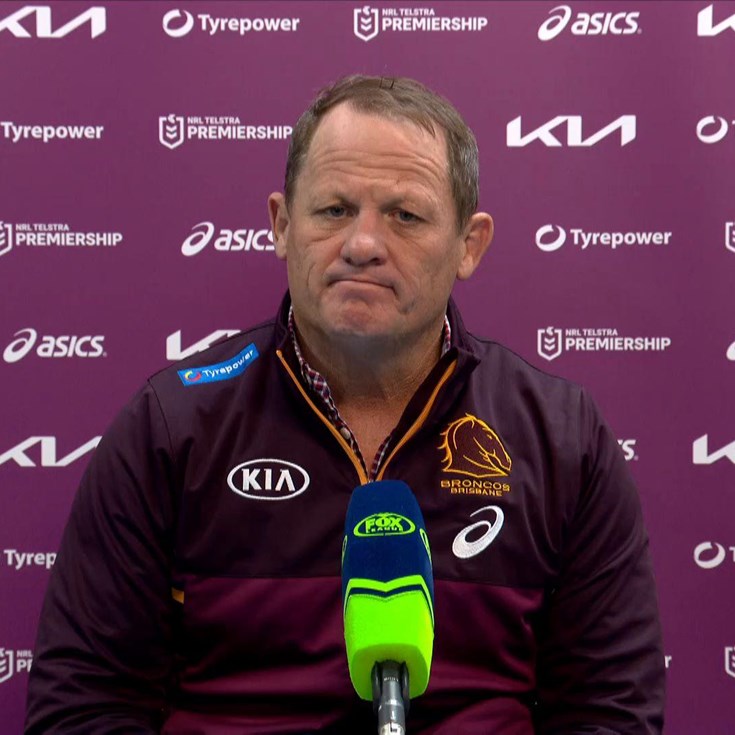