Building combinations: it's not something Melbourne Storm captain Cameron Smith is used to, but that's been the team's focus leading up to the World Club Challenge against Leeds this Friday night.

The Storm's young brigade - the likes of centre Curtis Scott, Josh Addo-Carr and halfback hopefuls Brodie Croft and Ryley Jacks - all benefited from increased game time last year, and Smith is keen to see how his new group of Storm players respond to the challenge.

"They all performed fairly well on the big stage, but there's going to be an opportunity for a couple of guys to play in their first big game (on Friday)," Smith said.

"I know that's happened in the past - the last time we played in the World Club Challenge was Tohu Harris's first match in the top squad, and he went on to become quite an elite player in the competition.

"We'll be looking for a couple of the younger guys in the squad to step up again. If you allude to players like Curtis Scott, Josh Addo-Carr and Suliasi Vunivalu, I think they are all very much looking forward to this game.

"They all played extremely well last year. This is a new season, and they're into their second or third year in the elite competition, so they should be looking to make a mark on this match as well."

With experienced players like Harris, Jordan McLean and Cooper Cronk moving on, the team's focus during the last few weeks has been about learning a new game plan and getting familiar with each other.

"The most important thing for myself and the other boys returning later was building those combinations with the new players," Smith said.

"We lost four or five from the premiership team last year, so there are new faces in our team, and it's been a short preparation for such a big game.

"That's been our focus in the last month or so, and hopefully it will work out OK on Friday night."

Storm coach Craig Bellamy is eyeing history to hold every available trophy in the game.

They'll become the first team to hold all three trophies since the Sydney Roosters finishing first and won the premiership in 2013, then defeated Wigan in the subsequent WCC match. 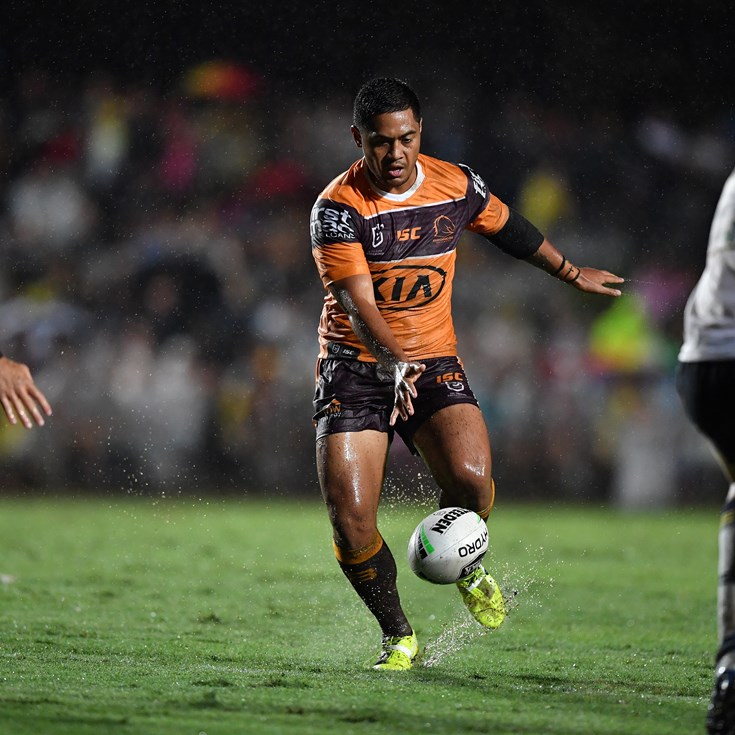