JORDAN Kahu says the decision to miss last year's Rugby League World Cup in favour of some correction surgery is about to pay off.

The versatile back has spoken about his struggles with a groin problem for almost the entire 2017 season.

Rather than continue those struggles with New Zealand through the World Cup, Kahu opted for surgery.

It has him feeling ripe and ready to go for 2018, starting with this Saturday's trial in Toowoomba.

"From about March right through the whole season I was struggling to run," he admitted.

"My training was modified for pretty much the whole year.

"As soon as I got the surgery done I was much better.

"Even just waking up in the morning, I didn't have the pain in my tummy that I had earlier.

"It is so much better now running without it."

Kahu has set himself for a big year in which he performs for the Broncos and gets his Kiwis jersey back.

"I missed out on the World Cup which was pretty devastating," he said.

"I wasn't 100 per cent so it was the best decision to stay behind - I wouldn't have been able to give my country my best.

"I am hoping for selection this year.

"If everything goes well with the body I can play well here and make that Test team again."

The Broncos' team to play the Titans in Toowoomba will be named this afternoon. 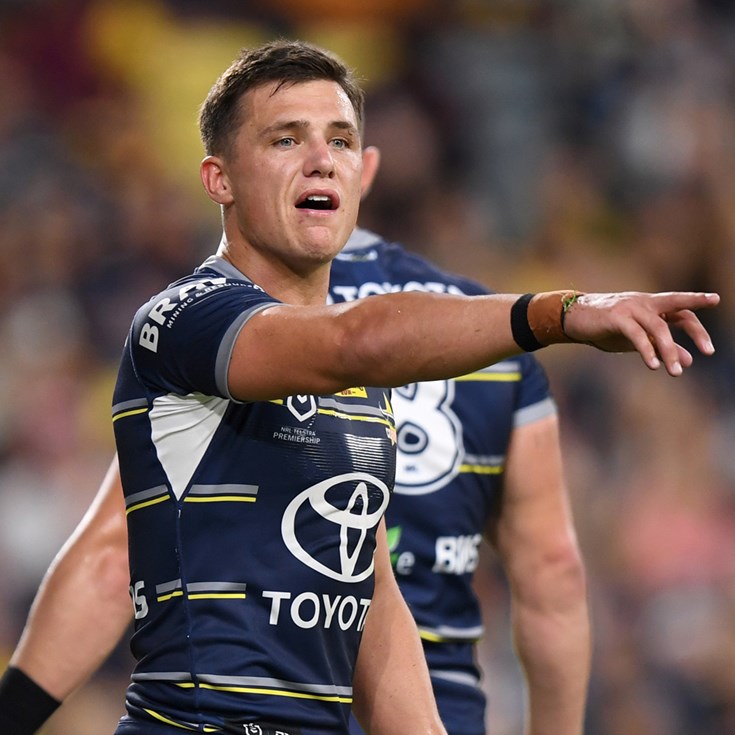 Drinkwater intent on locking in five-eighth