Canberra Raiders captain Jarrod Croker has hailed the depth the club has in the halves and hooker area as the starting spine still remains to be determined for round one of the Telstra Premiership.

Sam Williams and Aidan Sezer started in the halves with Blake Austin off the bench in the 16-12 trial loss to the Canterbury Bulldogs with Siliva Havili, Sezer and Craig Garvey sharing the hooking role.

Croker said who starts there in round one “will be up to the coach but all the halves and hookers played well so it will be a good selection headache to have”.

“Sam and Aidan were really composed at the start and Blake took the line on played with a lot of energy when he came on,” Croker told NRL.com.

“Josh Hodgson has left a massive hole at hooker but Aidan defended well at nine in the 15 minutes he played there, Siliva started well at hooker and Craig Garvey did well when he came on.

“It is good to have options and depth in those key areas.”

Williams showed some nice touches and set up a try for Sia Soliola. He said he was unsure whether he’d done enough to get a starting jumper against the Titans in round one.

“There are areas we can be better in, but that is what trials are for and I enjoyed the opportunity to start the game and work with Jarrod Croker on that left edge,” Williams said.

“I don’t know what Sticky is thinking or where his head is at because he gave a lot of blokes a lot of minutes tonight but I just want to be in that 17.

“Tonight I started but that doesn’t mean I’m going to be in the team for round one.”

Williams said he wanted to be part of a winning football team at the Raiders.

“That doesn’t come easily and I am just doing everything I can to make the opportunity count,” he said.

“This is my home club and it means a lot to me. A couple of years ago we were one game short of the grand final and I was as heartbroken as anyone and I didn’t even play in the game.

“I love the club and the last few years there has been a lot of momentum built within the community and Ricky Stuart and Jarrod were at the forefront of that.

“All the boys are buying in and although we were disappointed with last year there is still a lot of belief within this team that if we train hard and play well we can be successful.” 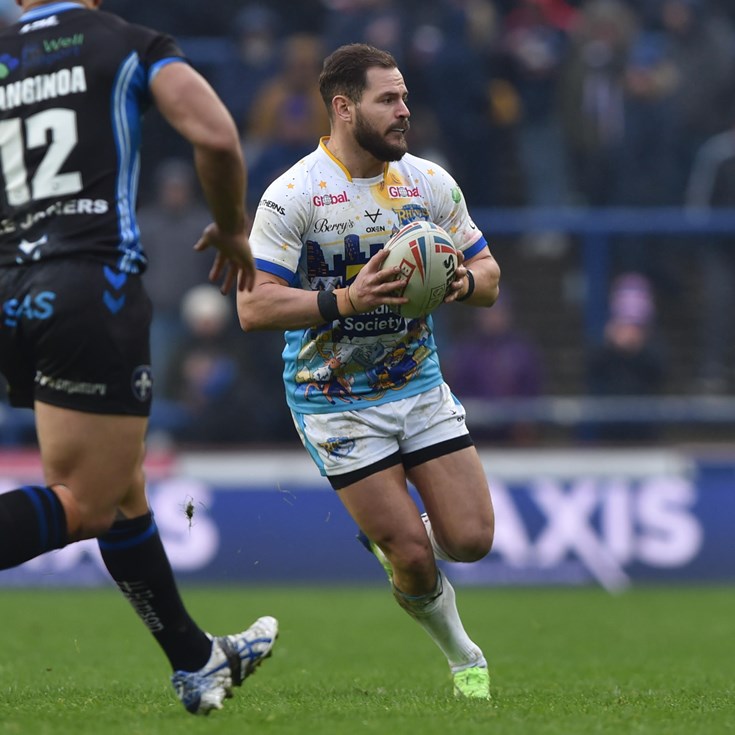