The New Zealand Warriors have retained another one of their talented juniors, with prop Sam Lisone extending his stay with the club until the end of the 2020 season.

The Otahuhu Leopards junior has been in the Warriors system for a number of years and was a member of the club's U20's premiership success in 2014.

After making his debut in 2015, Lisone has since played 63 games for the club to date. In that time, he has missed just one game.

Warriors General Manager Brian Smith is pleased to retain the Samoan international and look forward to his continued development over the next couple of seasons.

“We’re delighted we’ve been able to keep Sam here despite interest from other clubs,” said Smith.

“He’s another example of a player who has come through our system and has developed into a really important member of our NRL squad. He now has the opportunity to step up to the next level and to continue improving his game.”

In addition to being excited to remain with the Warriors, Lisone looks forward to learning from new recruit and experienced prop Adam Blair.

“I’ve learned so much at the club over the last few years from the experienced players in the squad and it’s been great having Blairy here to help the younger forwards like me. Now it’s time to step up and take on more responsibility.” 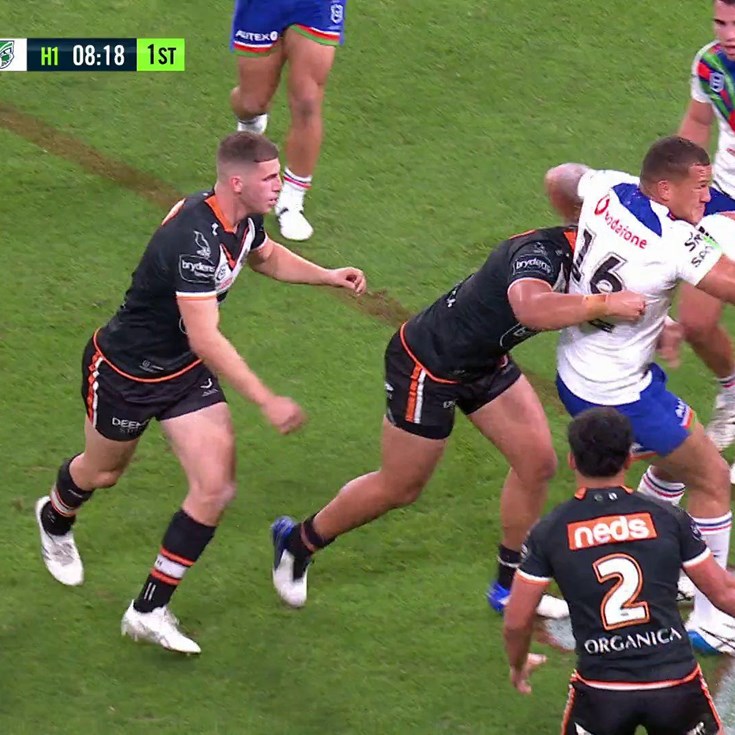 Mbye hits and spins his way to a try