Player welfare needs to be a key focus as the New Zealand Rugby League looks to decide on whether to pursue organising a Test against England in America midway through the year, according to Adam Blair.

A decision on whether the match will go ahead is expected over the next week as promoters Moore Sports work on finalising the details of the Denver fixture with the NZRL and England's Rugby Football League.

The Kiwis skipper said he and other members of the Rugby League Players Association have held discussions about the match with the respective organisations.

Blair is open to growing the game overseas, but suggested the focus should be on player welfare and boosting the game domestically first.

"I guess they are trying to promote the game. For myself, it's about making sure all the little things are done properly before I agree to go," he said.

"If it's about the growth of the game then it is a good idea but as a Kiwi, I think the focus should be on doing a lot more stuff over here first.

"Player welfare is the most important thing also, and we as the RLPA have been in contact with the powers that be about all of that."

If it is given the green light, the test will be held during the representative weekend of June 22-24 - when NRL games are put on hold.

In contrast to Blair's comments, Warriors halfback Shaun Johnson was excited by the prospect.

The Kiwi international will play his first match in the trial against the Gold Coast Titans on the Sunshine Coast this Saturday since New Zealand's disappointing World Cup campaign.

"I think it's a really cool concept and if it helps grow the game in anyway then I'm all for it. No player burnout here mate."

Johnson admitted if he was given the option to play away against England or at home against Tonga, he would lean towards the latter.

"I wouldn't say no to another crack at Tonga but I'm easy, any chance you get to represent your country is an honour. (Denver) is a pretty long way to go to play a game of football." 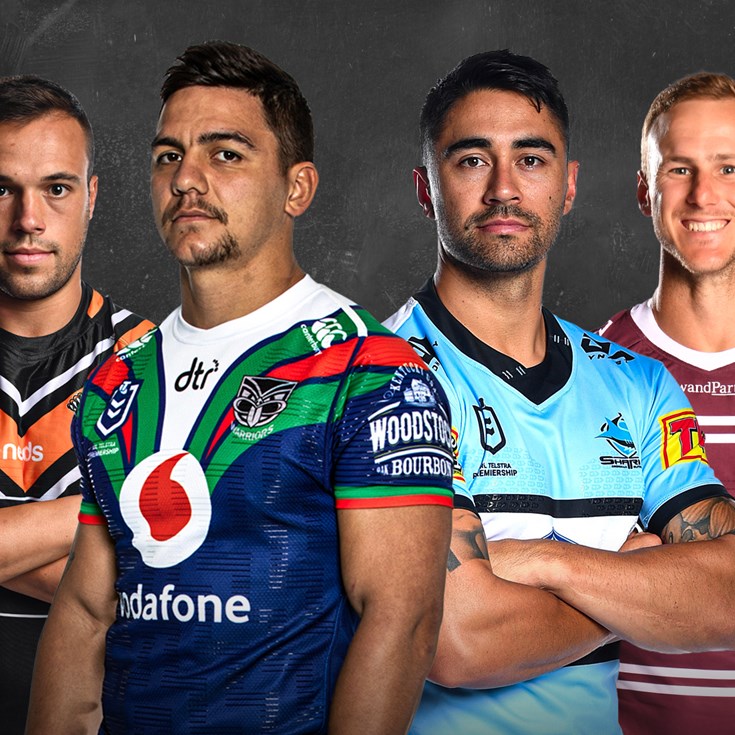 Blair: Maori team have learned from 2019

Stat Attack: Run it on the last during the Nines