State of Origin selection is still months away but the two main candidates for the NSW No.1 jersey can give Blues coach Brad Fittler an early reminder of their talents in Gosford on Saturday night.

Manly Sea Eagles star Tom Trbojevic goes head to head with Sydney Roosters recruit James Tedesco in the trial at Central Coast Stadium in what will be the first hit-out for each fullback this year.

For now, Tedesco appears to have the upper hand having worn the No.1 jersey in the past four Origin matches.

However, Trbojevic was picked ahead of Tedesco by Kangaroos coach Mal Meninga for Australia's World Cup squad at the end of last season. Tedesco turned out for Italy.

Trbojevic, who played two games on the wing for Australia, was a certainty to line up on the wing for NSW last year but was hobbled due to an untimely leg injury just before the series started.

The 21-year-old is concentrating on making a strong start to the season with the Sea Eagles before turning his attention to the representative arena.

"I haven't really thought about it too much, I guess wearing the Australia jersey does come with expectation but I'm just looking forward to playing well for Manly this year," he told NRL.com.

"We have a big start to the season, we need to get our season going.

"I was pretty excited to be wearing the green and gold, it was my dream to represent my country growing up and to do that was pretty special.

"James Tedesco is a very good player and he was really good for NSW last year. I just need to play well first for Manly because that's how you make those sides. We want to build on last year's semi-final appearance."

Trbojevic scored 12 tries last season, however it's his 19 try assists that are even more impressive. When prompted on where he gets his selflessness, "Turbo Tom" immediately looked shy and reflected with humility.

"I've never really been asked that. I guess it comes down to wanting the best for the team. I think anyone who plays a team sport has to think that way, that's what will make you successful," he said.

"I love winning, and if that means I need to do this and do that for my team, I'm more than happy to do it." 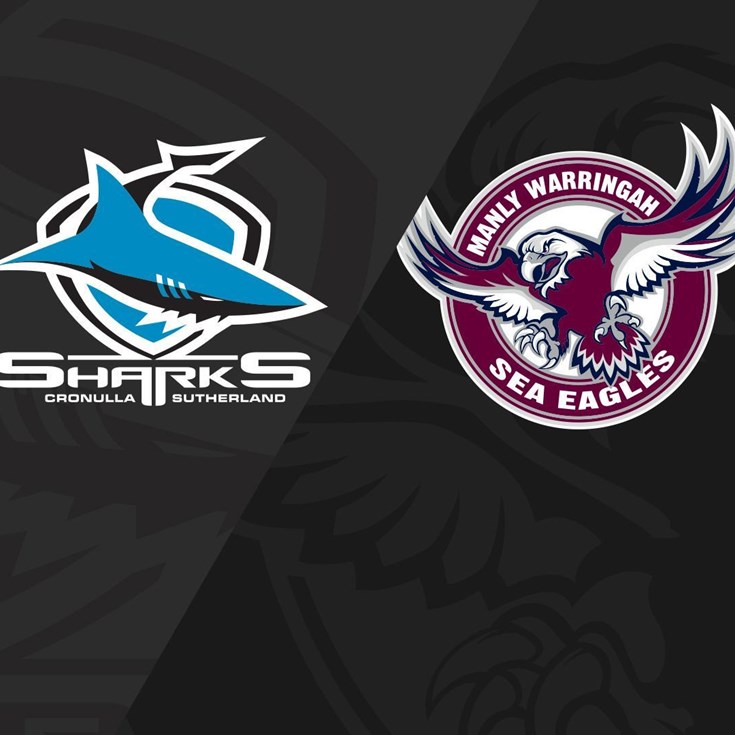