With one tackle, albeit an absolute bone-cruncher, Warriors skipper Roger Tuivasa-Sheck embodied the resilience Stephen Kearney has been looking for in his side since taking on one of the toughest coaching roles in the game.

The Warriors shocked plenty with a resounding 32-20 upset of South Sydney Rabbitohs to open their 2018 campaign, securing their first win since June last year and snapping a nine-game losing streak that has put Kearney's future firmly in the spotlight.

Tuivasa-Sheck had himself an afternoon to remember at Perth's new stadium, laying on two try assists and threatening throughout, but it was his telling effort in defence that set the tone for a Warriors outfit that has too often fallen apart under the pump.

With opposite number Alex Johnston all but across the line for first points in the 10th minute, Tuivasa-Sheck threw himself at the runaway Rabbitoh and bundled him into touch with a brilliant ball-and-all try-saving tackle.

The moment proved a poignant one for Kearney, who praised both his captain and the Warriors' ability to cope with a penalty count that at one point favoured the Rabbitohs 7-1, and finished up 11-7 in their favour.

"I thought he came up with some tremendous tackles early in the game," Kearney said of Tuivasa-Sheck.

"Constantly put himself in the contest.

"That's what you expect from Roger. He sets himself such a high standard. It's not often he doesn't deliver."

In the days leading up to the Warriors' season-opener, Tuivasa-Sheck had revealed just how seriously he was considering a switch to rugby before inking a new four-year extension.

But his commitment was plain to see as he came out of the tackle roaring at his teammates to follow his defensive lead.

"It was just something I had to do for the team, it presented itself and I didn't want to miss," Tuivasa-Sheck said.

"We've been talking about playing with a lot of energy and just after that tackle I was just trying to give the team energy and (was) trying to build from that. It was a good moment."

That his teammates were able to take that moment, and turn it into momentum as Des Hasler uttered during a finals press-conference a couple of years ago, pleased Kearney no end.

"I thought there was a tremendous period for us in the sense that the only way they were getting momentum was through our penalties," he said of a first half in which the Rabbitohs made much of the running.

"The way the guys for the most part stuck at it and turned them away, I know that Rog saved one there and there another one saved under the posts, so the guys stuck at it."

Kearney wanted little to do with the much-talked Perth hoodoo the Warriors have now finally snapped, which stretched back across 10 matches in WA to 1996.

But with new recruit Blake Green impressing and fellow playmakers Shaun Johnson and Issac Luke doing likewise as a result, there are plenty of positives to be taken into next Saturday's clash with the Gold Coast in Auckland.

"There were some good parts to the performance and to get the result today, I was just really pleased for the manner in which they did it," said Kearney.

"Roger, the halves, and the dummy-half and the spine had really strong games for us.

"The boys have worked hard through the pre-season and we've made a couple of adjustments to our game style so our focus was just on executing that.

"It wasn't about this being the 10th time we're here or anything like that. It was just about executing our roles out there and I thought the guys did that pretty well." 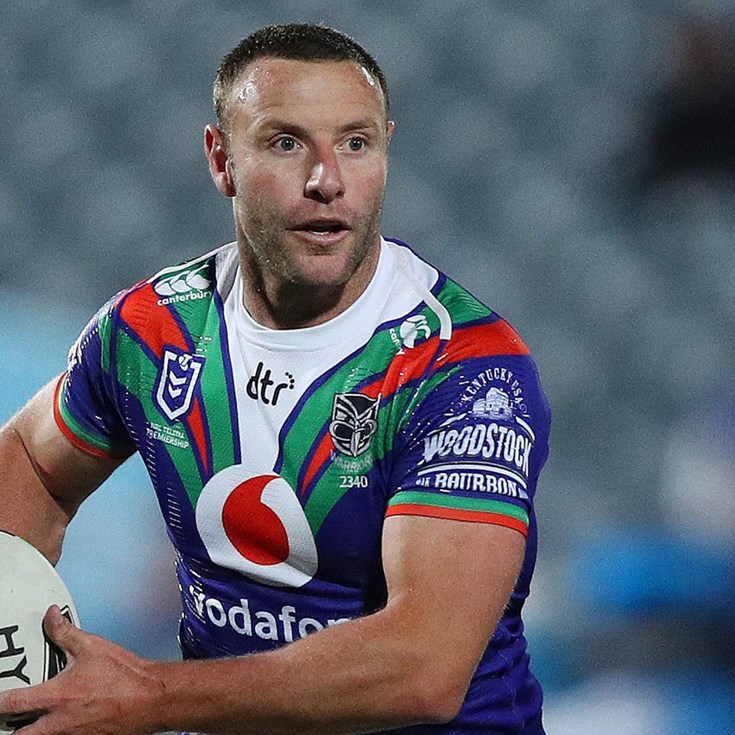 Green determined to play on in 2021 despite Warriors blow