Penrith Panthers veteran Sam McKendry has suffered a devastating third ACL rupture in as many seasons, one that will rule him out for the rest of 2018.

Having played just two games since mid-2016 due to back-to-back knee reconstructions, the former Kiwi Test front-rower re-injured the same knee during the Panthers comeback win over South Sydney Rabbitohs on Saturday night.

McKendry initially played on for another 13 minutes after going down early in the second half of the 18-14 victory, before being sent for scans on the injury on Sunday.

At 28 and with 147 NRL games in a career that started a decade ago, McKendry is contracted to the Panthers until the end of 2019.

This latest blow inevitably casts doubt over his playing future given the seriousness of the recurring injury, as McKendry and the club now seeking specialist medical advice on his recovery.

"He has worked so hard on overcoming this injury before.

"It's a huge blow for our club as well. Sam really looked like he was getting back to his best.

"As always we will ensure Sam gets the best of medical advice and care. But sometimes this game just isn't fair." 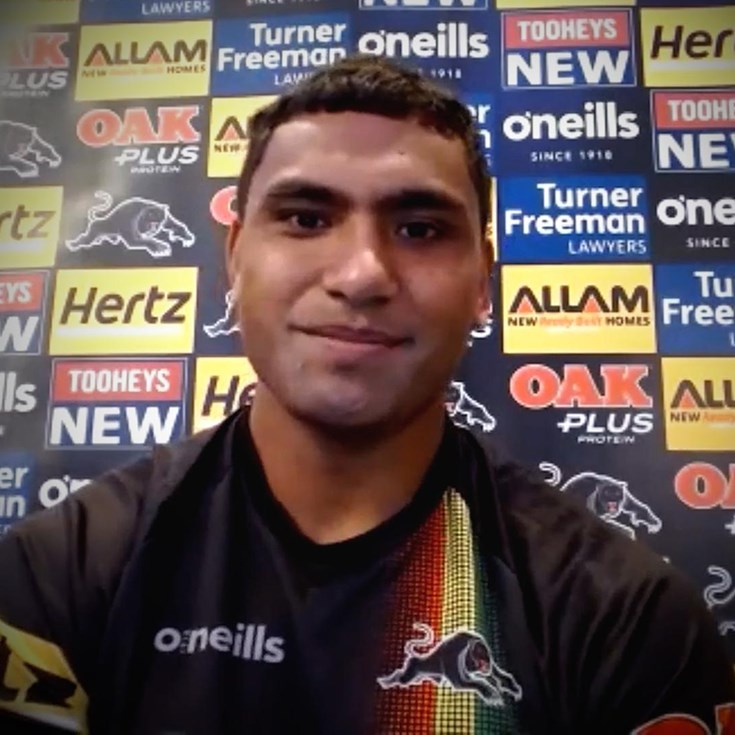