Parramatta Eels fans must be thinking where has it all gone wrong?

In February the Eels piled on 26 unanswered points against a Newcastle Knights outfit in their only trial game for the year.

Some argued one pre-season fixture wasn't enough, while others looked at the side's promising form and made their mind up - the Eels were premiership contenders.

They looked sharp and purposeful. Players knew their roles and the timing was right.

Mitchell Moses and Corey Norman picked up where they left off as a combination. Bevan French was locked into the fullback position and Jarryd Hayne made a welcome return with a solid game in the centres.

Fast forward six weeks and everything has changed.

Easter Monday's loss to the Wests Tigers lacked creativity and intent until the final 10 minutes of the game.

The scoreline looked respectable, but make no mistake this was a one-sided affair.

''We've got no one to blame but ourselves,'' Eels coach Brad Arthur said after the 10-point loss and the club's fourth consecutive defeat to start the season.

''We're not giving ourselves a chance or putting ourselves in a position to win a game. If blokes can't be disciplined they won't be in the team moving forward. Until we address that we're going to have the same problems.''

A 0-4 start. It happens, we've seen it with many sides before.

The Knights won their first four games in 2015 and went on to claim the wooden spoon.

Clubs have come away from early season struggles to reach the finals and claim the title months later.

But the problem for the Eels is the expectation is as high as it has been for a decade and the players are yet to respond.

Injuries have taken their toll but it should come as no excuse. The club's depth is one of the best in the Telstra Premiership.

Eels fans should not lose hope. Parra suffered four successive losses in the opening six weeks of the 2017 season and still reached the top four.

The change in fortune in 2017? A hard-fought four-point win against the Wests Tigers on Easter Monday.

It's now all up to the Eels to turn it around once more. Destiny is in their hands.

''We'll dig ourselves out but it needs to be right now,'' Arthur said.

''We can't get too far ahead of ourselves but just need to knuckle down and get that first win. We've still got the potential to be in the same position after six games last year and that's what we're going to hang on to.'' 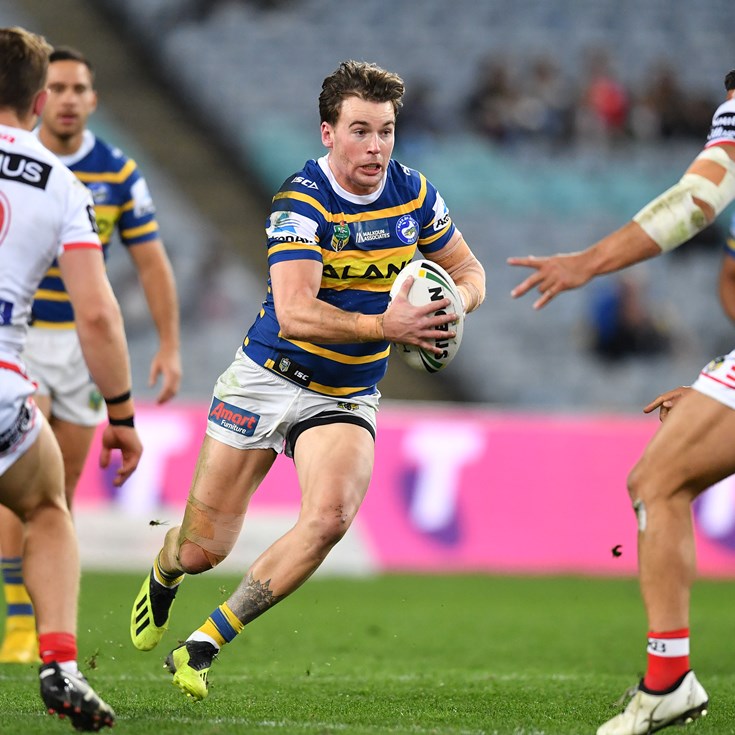 Slumping Eels back to drawing board