As rugby union franchises around the world continue to make inroads, Petero Civoniceva insists there is no time to lose for Fiji to enter a side in the NSW-based Intrust Super Premiership.

The Fijian-born former international is the bid chief for the team and with expansion of the game at the second-tier level in the works he has warned rugby league cannot afford to be complacent.

"French rugby union are setting up camps and New Zealand rugby are, and they are making inroads," Civoniceva told NRL.com.

"That's why guys like Suliasi Vunivalu and others get picked up initially by New Zealand schools after they see them playing rugby as kids.

"If we set up an Intrust Super Premiership team in Fiji we provide the conduit and, as a game, we can get the jump on them."

There are many youthful talents in Fiji who are outside the rugby league system, who are then having to be recruited back into it from rugby union by scouts working on behalf of NRL clubs in places like New Zealand.

I'm going to keep knocking on doors. I'll never give up.

"With a Fijian league team we can get them straight into the Intrust Super Premiership or the junior grades that fold underneath that," Civoniceva said.

"The game is so loved in Fiji right now. Rugby union has been number one but kids can now turn on the NRL and see Suliasi Vunivalu, Bill Kikau, Kevin Naiqama, Jayson Bukuya and the list goes on.

"It just makes sense to build that bridge from a village in Fiji all the way to the Intrust Super Premiership and then to the NRL, which will be life changing. That would mean so much to a kid in a Fijian village to not only themselves but also their families and their village.

"I'm going to keep knocking on doors. I'll never give up. We've seen the success of the PNG Hunters [in the Intrust Super Cup] and that can be duplicated, and even more so, by creating a team in Fiji."

"There are huge costs involved in running a team but we are talking to some really good sponsors and we are close," he said.

"The biggest part of it was negotiating with the Fiji National Rugby League (FNRL) and we have got that endorsement after what was such a hard slog for me.

"We have got the Fiji Government's endorsement so now it is all about finding the dollars."

The dollars are significant with approximately $1.5 million needed for running costs each year.

Civoniceva has explored various possible funding sources, including the NRL.

"I have asked (the NRL). I have been floating this for five years but unfortunately it is not in their parameters," he said.

"I hear (ARLC chairman) Peter Beattie talking about expanding the game and I think this will be a wonderful way to start that process, to encourage a team from Fiji into a feeder competition for the NRL.

"To have a professional team in Fiji is going to be huge and it will include luring back players who have come over to Australia to chase their dreams.

"With our team they will be able to live, train and play in Fiji in a full-time environment." 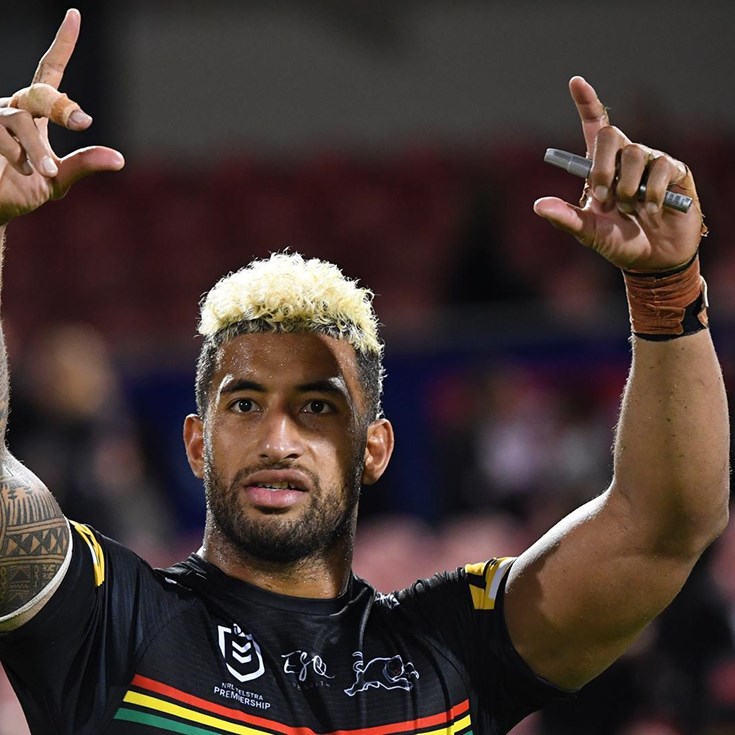